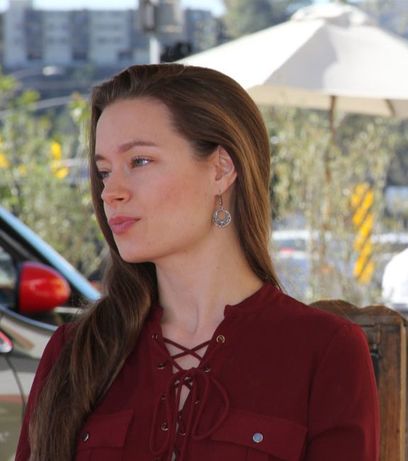 A petite LA brunette stands covered in blood as her co-star stabs her repeatedly. A speed demon flies down the junior Olympic ice run, yes. High speed skiing barely missing a tree. A powerful combatant chokes out a man five times her size, tears her ACL, and finishes the show. An edgy model, owning and flaunting everything she is. A books nerd, spending hours finding and creating the most complicated recipes, yes a chef. But little did you know, this is all the same person. Andrea Nelson.

Whether she is playing her role as an actress, athlete, martial artist, model or chef, she understands that her trajectory is not to serve or placate the plans of men, but to stand for her power as a woman on her own terms. Her passionate and playful energy infuses the room the moment she walks in.  Throughout her life her point of view is grounded by her complete recognition of her ferocious connection to her inner female warrior.  In her world, it’s all interconnected and everything is informed by her upward evolution and confidence in who she is and who she strives to be.

Originally from Seattle, in her early childhood Nelson was already on her way to achieving her goals. As a child she balanced the highly competitive world of ski racing, acting, martial arts and school. Andrea’s professional acting career officially started at the Intiman Theater where she was in Lynn Redgrave's play, The Mandrake Root. Her first television appearance was as a regular on twelve episodes of the Bill Nye show at the age of thirteen. As she grew older found herself leaning more toward her love for acting and retired from the ski racing world. She made the decision to focus on her acting career and graduated from Western Washington University with double degrees in Acting and English. She made the move to Los Angeles where she has been in many horror films and won "Best Actress" from 100 Hour Film Race, a Los Angeles film festival. She currently just finished shooting a co-star on Modern Family, and her lead role in feature film, By Day’s End coming out in 2018.

"I am an actor through and through. Acting is something I have never been able to not do.” 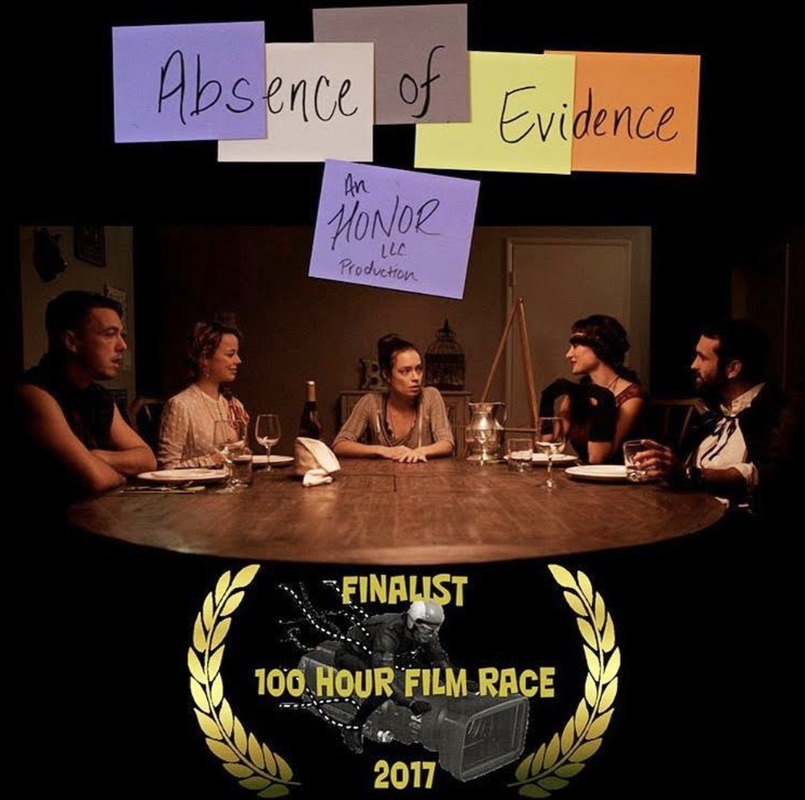 While acting is her dream, Andrea has a vast range of talents that are wanted by many. In fact! When asked what her guilty pleasure was she said, “Reading! I will pick up a book then it will be 4 hours later and I have so much work to do but I can’t put it down. I inhale novels.” Meanwhile, my personal guilty pleasure is watching ABC’s The Bachelor… silently judging myself.

"Look, every actress that has auditioned for a part understands the break down and what it feels like to read part after part after part of that hot, busty girl, one line, nudity, fifty dollars a day girl.” 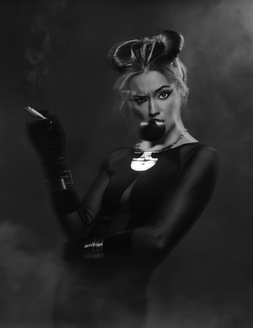 ​Throughout the interview I got to know the Andrea Nelson basics! Something that stood out to me is her extraordinary passion for playing roles that she can always be proud of. This conversation naturally lead to current events. We chatted about the Time’s Up Movement and how that has affected her personally.

“Look, every actor that has auditioned for a part understands the break down and what it feels like to read part after part after part of that hot, busty girl, one line, nudity, fifty dollars a day girl,” she tells me. She exclaimed then incredible point of how women “are constantly described by our physical attributes in casting, in roles, in break downs. And as a young women who is going after those lead parts, I’m constantly having to fight to be taken seriously."

In Nelson’s case, thus far, fighting for herself has worked! Although she understands that she has to pick and choose her battles, below is a story of a battle she chose.

“Women statistically don’t argue for their salaries as much as men. Women often don't feel empowered to ask for what they want for fear of losing it.  For example, I took a chance with the latest film that I’m going to star in and said: 'Hey, I don’t see the need for the nudity in this scene. I won’t do the role if you keep it this way.' I had to trust that I was wanted enough that the director would be willing to look at that scene and rewrite it. And what was really cool about that risk that I took, is that he agreed with me, and took it out.” ​ 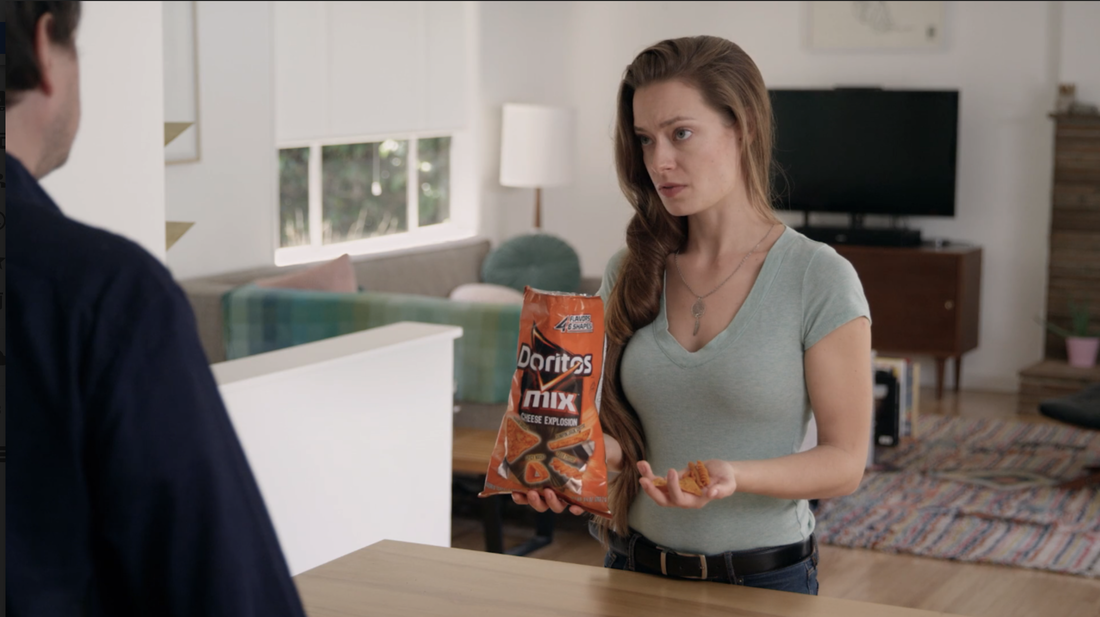 - Super Bowl Doritos Commercial -
​​Andrea is most definitely a force to be reckoned with, but something that became very clear, very quickly, is that she is no stranger to risk. An adrenaline junkie to her core, her calculated risk taking speaks to her inner superhero.

Regardless of what project she is doing, she always does everything to the fullest. Her extremely unique past and present of ski racing, acting, modeling, and cooking all intertwine and inspire her future endeavors. And as Andrea Nelson says:

“Racing is more about trusting yourself than it is about the physicality of it; it's about trusting the hill, and trusting what you've learned, because if you second guess yourself for a moment, you'll fall terribly. Acting feels like that same risk: it's existing as truthfully and honestly as you can in the moment and ignoring the possibility of the fall ” ​