Welcome to the Jungle:
​Clifton's Cafeteria 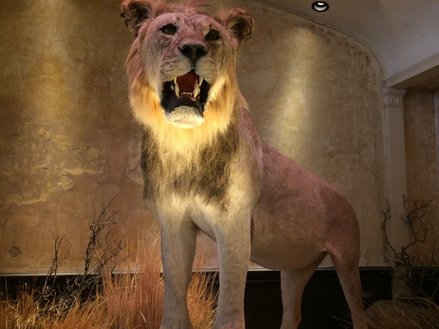 ​I took a seat next to the giant oak tree. To my left, there was a big white lion watching my table. To my right, there was a terrifying bear staring at me.  As I ate my black forest cake, I looked closer at the tree and saw there was chimney inside the root of it.  Beautifully crafted furniture made out of old wood, the chimney inside the huge tree and exotic animal statues create the unforgettable wild jungle of Clifton’s Cafeteria in Downtown Los Angeles. ​

​Clifton’s Cafeteria was opened in 1931 by Clifford Clifton and has remained in their family lineage for five generations. This place is typically described as a cafeteria, vintage bar, and museum in one space. This venue is one of few cafeterias that still convey the charm of the Cafeterias of Golden-Age Los Angeles.  The philosophy of original owners was that they should never turn anyone away, even if a person did not have enough money to pay for the meal. ​Due to that reason, owners had very little margin on their food in order to make it more affordable to as many people as possible. In fact, during the Great Depression, the owners of Clifton’s family made it possible for 10,000 people to eat for free for 90-day period. By doing so they not only helped many people during hard times, but also became widely known in Los Angeles. 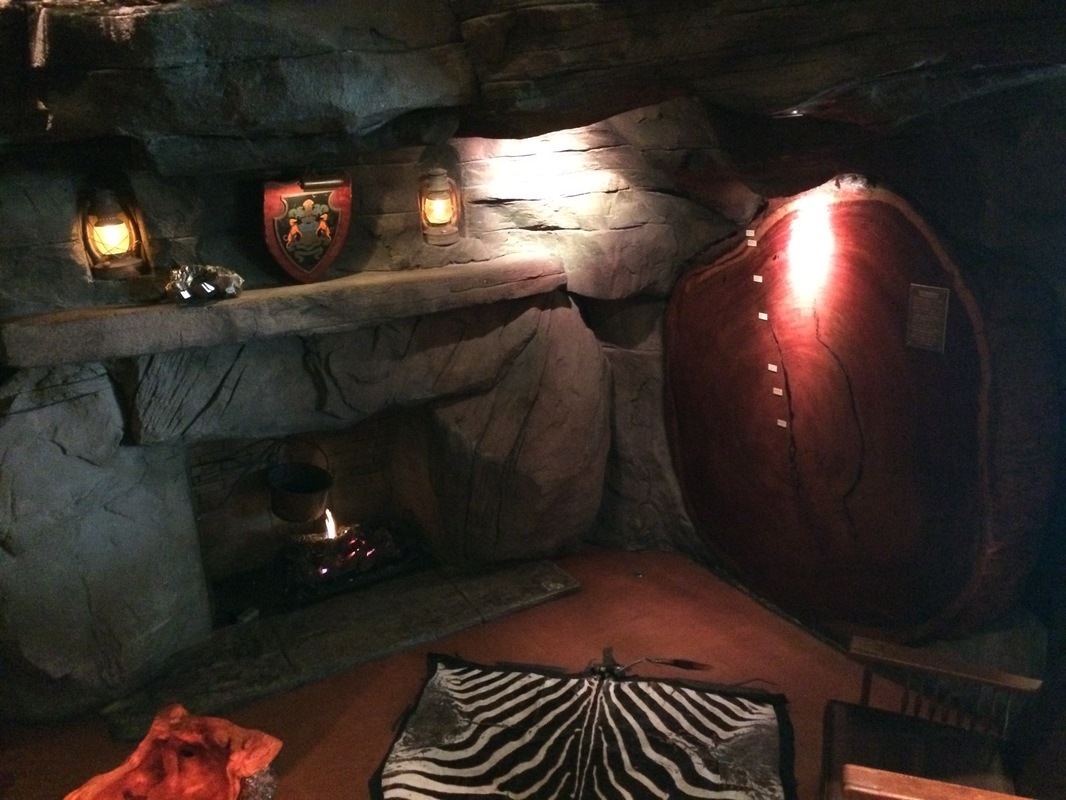 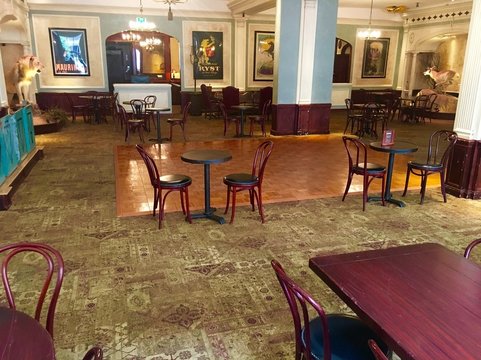 The third floor ballroom
After buying a Mac & Cheese and a black forest chocolate cake and fresh juice for $20, I went and found my table. The Mac & Cheese was simple comfort food and the cake was in the shape of a tree root.  The chocolate was creamy with a rich raspberry filling around the sponge cake covered in chocolate frosting. Overall, the food was average but filling. I could barely finish the cake after eating the Mac & Cheese. I noticed the second floor had a different atmosphere, compared to the first floor. A big oak tree goes through the center of the second floor with a chimney, chairs, and a large bar around it. All of that creates a positive aura for a relaxed lounge time. The place is also surrounded with many plants, along with a big variety of wild animals. Additionally, there is a small size cave where one can enter and admire the beautiful view of the wild forest life.

​​ At the time of our visit, the third floor was closed, but it also has its own unique environment. It is lighter and has some interesting furniture, a Gothic bar and a ballroom, where people dance accompanied by live music.​ ​​Personally, the place appealed to me and would definitely come back there to eat and spend a good time with my friends. Overall, I think that this cafeteria is geared towards a mature crowd because young people are used to spend time in eating places quickly, while Clifton’s Cafeteria creates an environment for more relaxed eating experience. 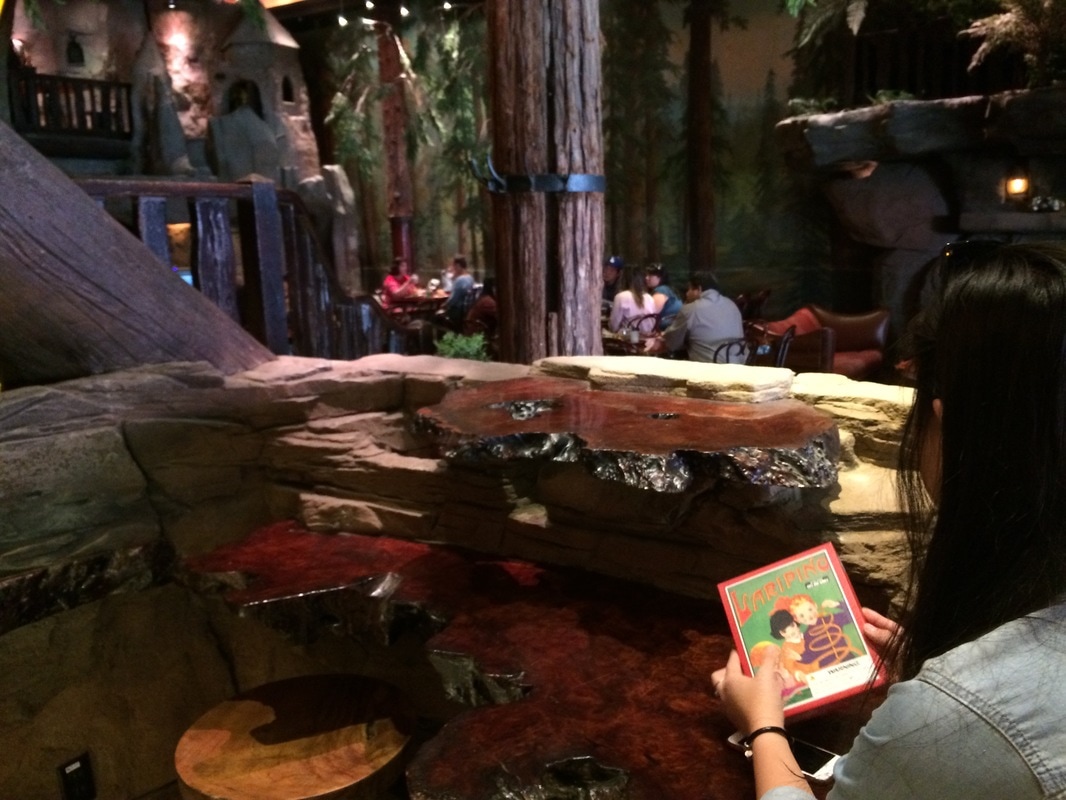