Written by Romeo Oscar Cascolan
​Photos by Alyssa Mondy
If I had to be a dance class instructor and you asked me whose music I would teach, my answer would be simple: “It’s Britney, b****.” There are few other artists who are larger than life and have numerous hit songs that everybody can dance to, this I promise you. Britney Spears’ music, alongside the boy bands of the late 90s and early 2000s, defined a generation as countless kids grew up watching Total Request Live (TRL) on MTV and learning the choreographies to these iconic songs. I was one of these kids, and now I had the opportunity to put my pop knowledge to use over two decades later. Who else was better for the task? Of course, it’s gonna be me. I rounded up six of my closest friends, coworkers, and classmates (Alyssa, Ado, Ellie, Faina, and Sebastian) to get down and learn “Oops!... I Did It Again”. Here we go!

If I had to be a dance class instructor and you asked me whose music
​I would teach, my answer would be simple: “It’s Britney, b****.”

I loaded up on water jugs and cereal bars at the nearby grocery store before meeting my students at the dance studio. Even though they were only going to learn the choreography to the chorus – the musical section that ends with the iconic lyric “I’m not that innocent!” – I expected us to be busy for the next three hours. I wanted to take care of everyone by providing snacks, water, and healthy rest breaks; I also wanted to be responsible by making sure everyone stretched their bodies before we started dancing. We played some other Britney classics – “…Baby One More Time” and “Toxic”, just to name a few – as we warmed up. 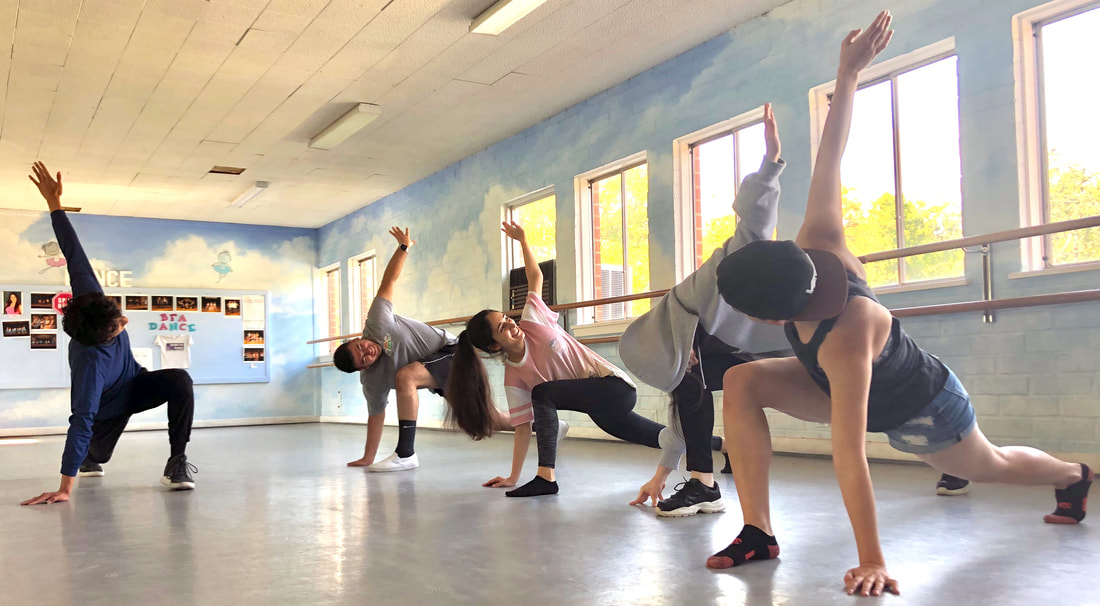 After we finished stretching, I started doing the choreography step by step and counting out the beats to the song. It was a little harrowing at first – I had the moves ingrained in my memory, but for some reason I felt unsure doing them in front of my students. So I counted out “5, 6, 7, 8”, punched the air with my left hand and kicked with my right leg on the first count, and ultimately finished the first measure with a clockwise spin. I looked at everyone else in the mirror with uncertainty. “Did everyone get that?” I asked.

“No” was the collective answer. “Can you do it again?”

Actually, I expected everyone to say no. Even for Sebastian (who was in show choir) and Alyssa (who was a professional dancer), learning the dance was not going to be an instantaneous process. Plus, every 90s and early 2000s kid who loved learning these choreographies knew the constant struggle of rewinding unclear DVD footage just to perfect a single move. I am a proud K-Pop stan, but we have it relatively easy nowadays, with dedicated performance videos, dance practices, and concert fancams to learn from. Even I was able to learn “Oops! I Did It Again” quickly, thanks to a dance tutorial uploaded online by Britney Spears’ choreographer, Tina Landon.
Repetition was key. And it was extremely rewarding for all of us when we finally did the dance, not to a slowed-down “5, 6, 7, 8,” but to the music itself. We were doing all the iconic moves – pumping the heart and rotating our arms like hands on a clock – just like Britney Spears in her music video. I distinctly remember the proud look on my student’s faces every time they memorized an eight-count and successfully performed all the dance moves at full speed. For me, I also felt relief – because I was not a dance teacher and essentially taught myself how to dance, I was not comfortable doing moves while counting them out to a beat. So when my students and I did all the moves perfectly in sync with the music, I couldn’t help but exclaim “Wow! That actually worked?!
​Everyone said that this experience made them want to pursue dance further in the future, either by taking official dance classes or just dancing more in general. As a teacher, I can only hope that my students remember what I’ve taught them, but I am, first and foremost, proud of them all for partaking in the class. Now, if I had to teach future dance classes… oops! I would totally do it again! 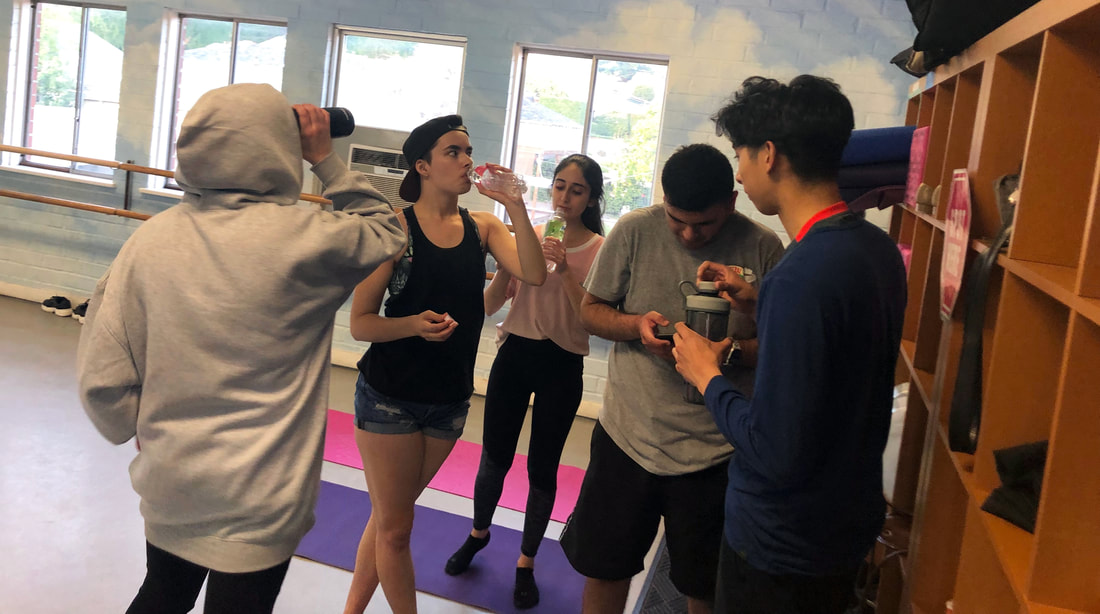 I am absolutely, totally, definitely not training to be in a boy band right now. Follow me on Instagram: @roc.kyc