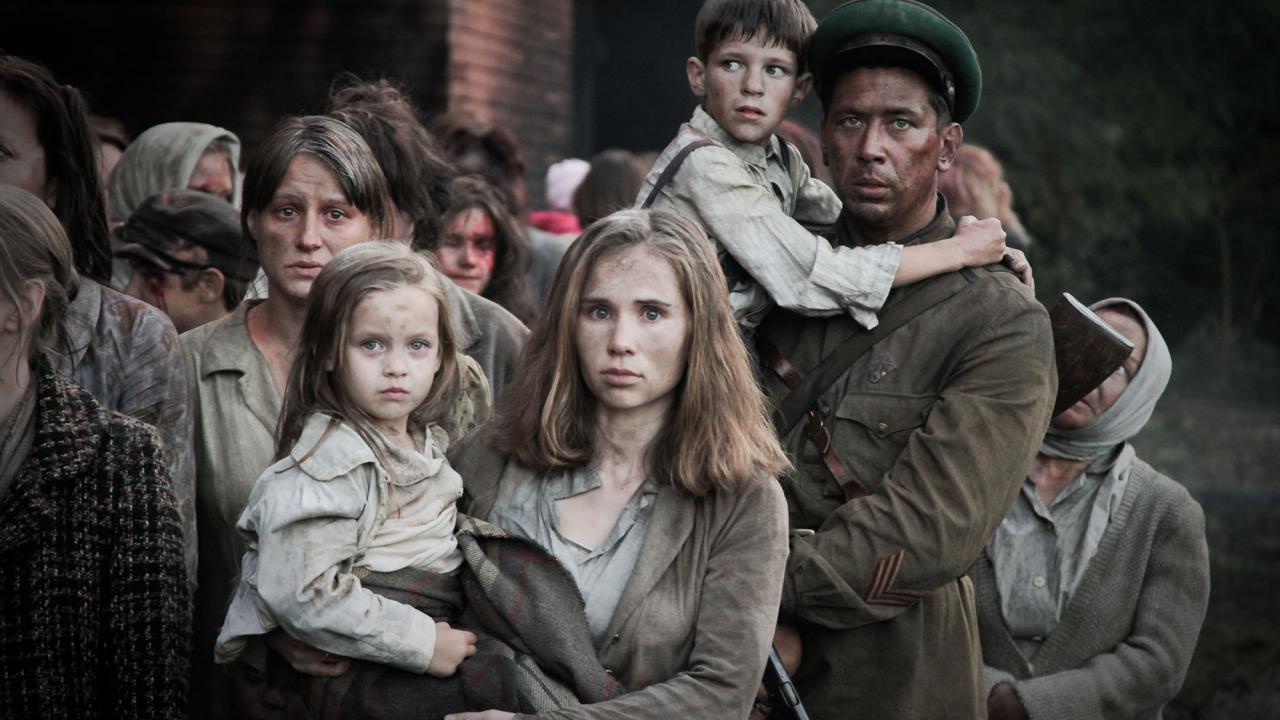 A scene from Fortress of War. Photo: Asia Pacific Screen Awards
Let me put something into perspective. Historical dramas have become a new trend for movie goers; however, this may not be the case for a movie re-narrating the horrors of war. Perhaps, it is because of the truth captured. I chose to review Fortress of War due to the aspect of rich history it presents on World War II and the aggression brought forward by the Nazis. 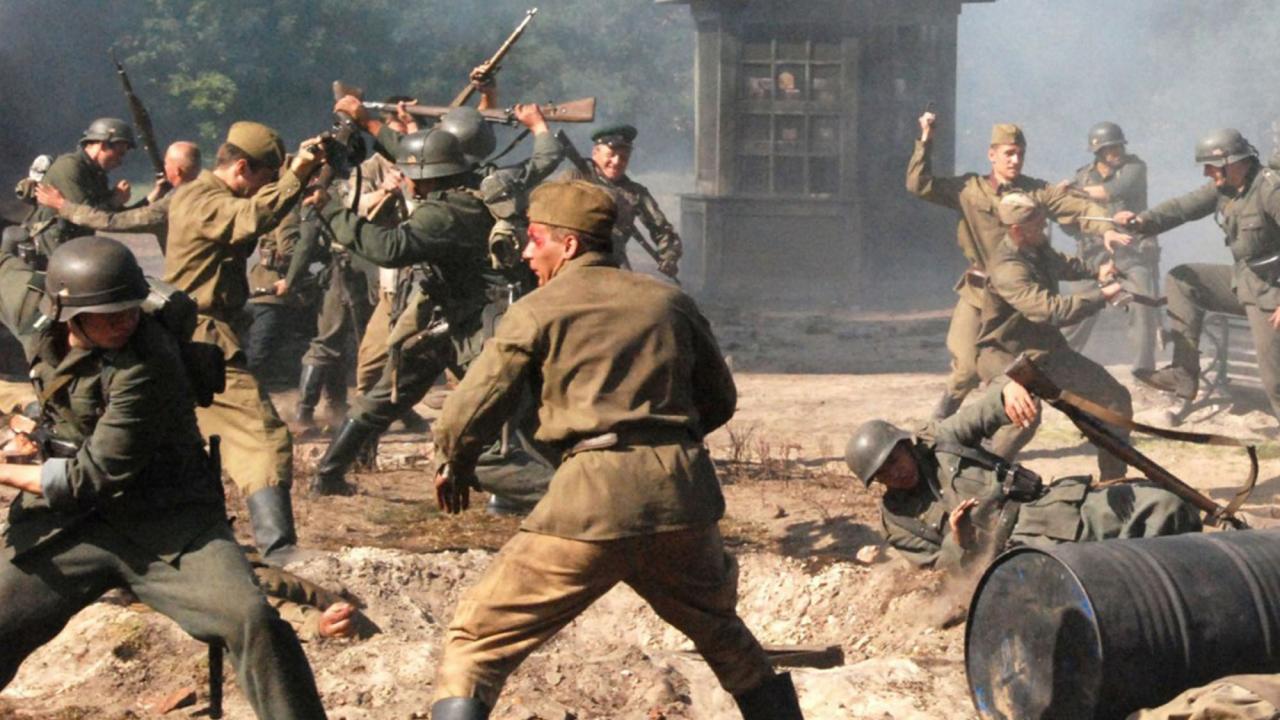 A scene from Fortress of War. IMDb
​The film might attract divergent views, but the production and the depiction of the events taking place during the war is a contemporary masterpiece. First, the movie is both realistic and emotional. The audience becomes part of the battle since the creators draw their attention to the horrors of war. The lines used in the dialogue are not fillers, and every camera shot is not wasted. The rawness of the battle has been captured through the wounds, dirt, bloodshed, and the bombings taking place. The attention of the viewer is taken to the efforts of a young boy that attempts to find his girlfriend who has been lost in the madness of the war. Love is then juxtaposed with the horrors of the war or rather battle. As the war escalates, we see the undying spirit of the 8,000 soldiers who fought to the death to defend Brest Fortress. ​
​
The depiction of the events displays the perseverance of the Russians, who are adamant and willing to fight until the end. Chants of the soldiers demonstrate this unrelenting spirit. The film indicates the aspects of heroism both for the soldiers and the Soviet Union in the wake of fascism, there are uncelebrated heroes such as cooks, musicians, and the ordinary people who also become part of the victory, and the images portray the ugliness of the war. The Brest Wall symbolizes resilience since it has also been under several onslaughts, including the German air attacks in 1939. The true nature of the war is indicated and captured in the film.

​The day begins like any other in the military compound. In this case, the individuals are carrying on with normal activities such as dancing and shopping. The day ends peacefully despite the fact there are persistent rumors about Germans planning to attack the fortress. Then, moments later, we see the intensification of war with the firing of heavy artillery, heavy casualties, disconnected communications, and despair. The coordinated combat took the inhabitants by surprise, which brings the viewer to the harsh realities of ambush and the lack of preparation. Although the fortress and, to some extent, the city receives a fair share of damage, the valor of Soviet soldiers is captured as they seek to defend the citadel.
An interesting feature of the film is the avoidance of heroic clichés, which denotes movies thematically representing The Soviet War. The creators capture human emotions and how rapidly things can change from joy... to hopelessness and despair.
​
I believe the film thematically relates to Clint Eastwood's directed movie titled ‘Letters from Iwo Jima’ due to the element of bringing about the intensity of the war, thematic representation of heroism, tragedy, and realism. Indeed, the movie is not the usual portrayal of typical World War II, in which the allied soldiers are seen machine-gunning their enemies. The film is all about tragedy, despair, and hope. Additionally, the movie has its strengths in capturing Russian life, which is shown through family values, music, and dance. These pre-siege conditions show us that the people before the invasion lived dignified lives.