Written and photographed by Adam Arzoumanian 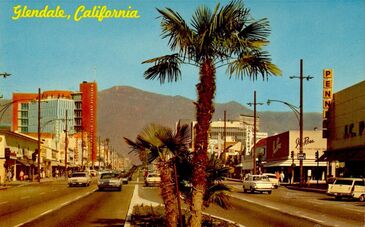 Photo Credit: Gary Fredburg
Why do they call it the “Jewel” city? Does it glisten in the sun? Is it named after the bowling alley? Glendale has beautiful views of Downtown Los Angeles and the abstract hills and valleys covered in greenery. That sign on Brand Boulevard flashing in white, purple, and blue makes the sky shine. While it is a lively city, it is also one of the safest in terms of crime in the United States.  This little pocket neighborhood in the wavy hills is a hidden gem in plain sight.

Glendale was founded in 1887 and is known as the Jewel City. All credit goes to Leslie Coombs Brand. Brand envisioned a prosperous land and referred to Glendale as “gold”. As Brand bought up all of the land, this attracted more and more people to reside in Glendale.

​Glendale’s biggest accomplishment was on April 6, 1904 when they linked the inter-urban railroad system from Glendale to Los Angeles. Brand put a 10,000 dollar check behind creating an electric train system that promised the people transportation.
​
​​Now, more than 134 years old, Glendale, California remains to be the safest and liveliest city to live in. According to FBI Crime Statistics, “Glendale is one of the ten safest cities in the United States”. Not only is it safe, but also includes hometown food favorites that are undeniably delicious. Options upon options are offered. 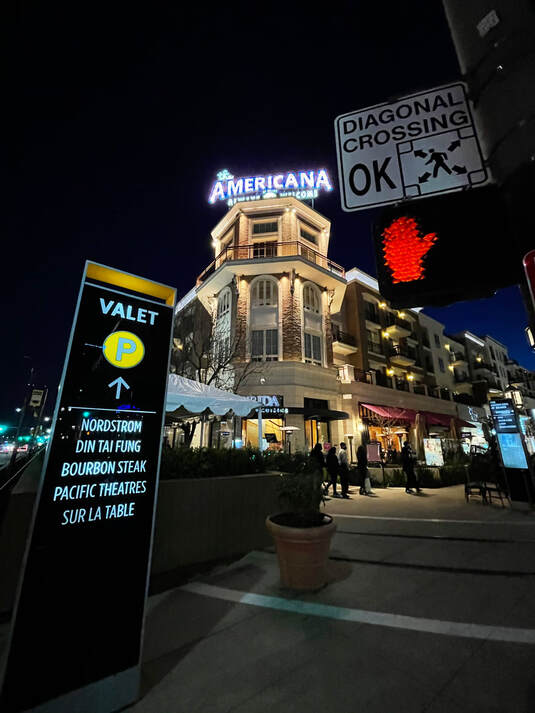 "​This little pocket neighborhood in the wavy hills is a hidden gem in plain sight." 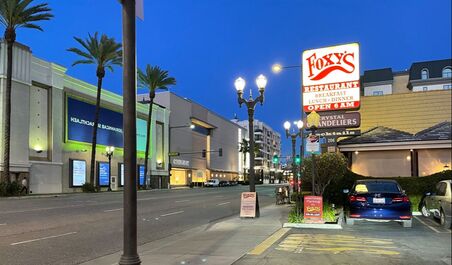 Sunday Morning: the impossible parking makes it worth the walk. The smell of crispy bacon and warm coffee lingering in the air. The birds chirping outside on the patio.

The buttered bread on sourdough! If you’re ever looking for a well established and consistent experience at breakfast, Foxy’s Restaurant is the spot.

Even when you’re not in the mood for breakfast, their large selection of lunch and dinner options are undeniably delicious. If you’re looking for a casual dining experience with friend and family with a nice view of the Americana, Foxy’s is the spot.
​ 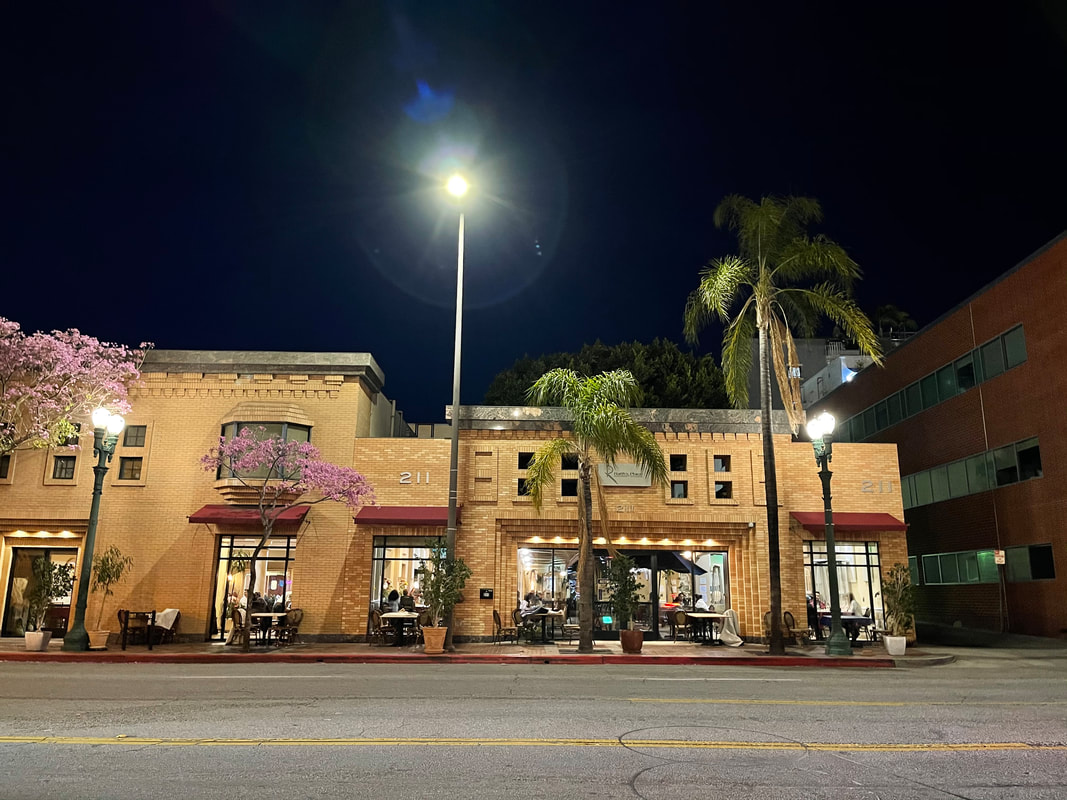 As I walked down the many stairs, I remember birds chirping in cages hanging from the trees. Hearing the chirping made me calm. Staring at the birds made the time waiting for a table fly by. Established in 1993, “Raffi’s Place” authentic fusion of Persian and Middle Eastern cuisine is one of Glendale’s biggest hallmarks. Their juicy kebab meats as well as their healthy appetizers keep their customers satisfied and coming back every time. According to Tripadvisor, Raffi’s Place is the #1 rated restaurant in Glendale, California. I also agree with Tripadvisor about it being the best in Glendale. Having had a lot of middle eastern food in my life, I can say this has to be at the top of the list.
​

"Their juicy kebab meats as well as their healthy appetizers keep their customers satisfied and coming back every time." 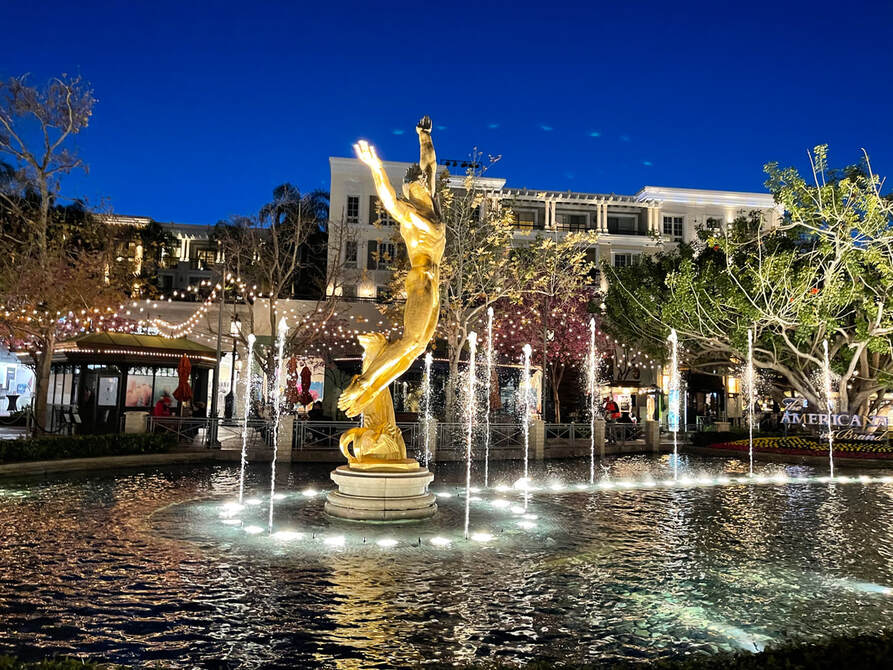 Glenoaks and Brand Boulevard will always be iconic in their own way. Here you will find the most upscale malls and restaurants, as well as family owned businesses and services. Glendale residents are known as being very friendly and inclusive. If you get invited over for dinner in Glendale, know a feast is about to be served. The culture and history still remains. Glendale is not only my home, it’s our home.