by Kandra Brooks
Usually a nice day at Universal Studios begins like this: Should I ride the tram or discover the Wizarding World of Harry Potter? However, there is a specific time during the year where Universal Studios turns from a day of adventure to a night of terrifying fright, and it's called Horror Nights. I had never been to Horror Nights before, so entering into this grim world brought chills. When you initially enter through the gates, all that is visible is fog and darkness, until suddenly loud chainsaws and terrifying looking monsters run toward you from every direction. No place is safe and the only way to go is forward through the many mazes designed for your horror pleasure, but the best person to know that experience and other horror expertise is none other than Jeremy Boling, a Universal Studios Horror Nights worker, LA local, and horror film fanatic.

“My favorite quote is from Alfred Hitchcock: 'We all enjoy dipping our toe in the cold water of fear.'" 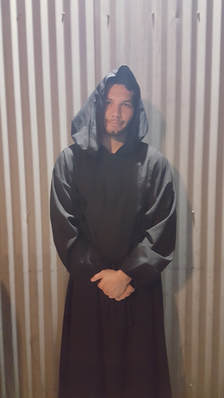 Tell me a funny story about scaring people...
As a maze host, we still see people jump...People never expect us... and we are placed in the corner and guests have no idea what is around the corner.
​
​​What are all the areas you have been able to work at within Horror Nights?
The Titans of Terror Maze. I love being inside the maze because that is where all the action is and I don’t really have to deal with the people outside. One of the first things you come into contact is Freddy’s boiler room, which is fun because people jump at his glove and then jump at him jumping out the side window at them.

​Have you always been a person who has enjoyed horror? Why?
​In my family, Halloween is bigger than Christmas and our Christmas tree was made with Halloween items. I love the gore and suspense of it, and I love classic Hollywood horror movies like Dracula, Frankenstein, The Wolf Man and Bride of Frankenstein...
What do you like about Universal Hollywood Horror Nights?
It is a thrill to do it...​

"I’m weird, I enjoy seeing people running in terror...Seeing people who are bigger than me get scared is a thrill." 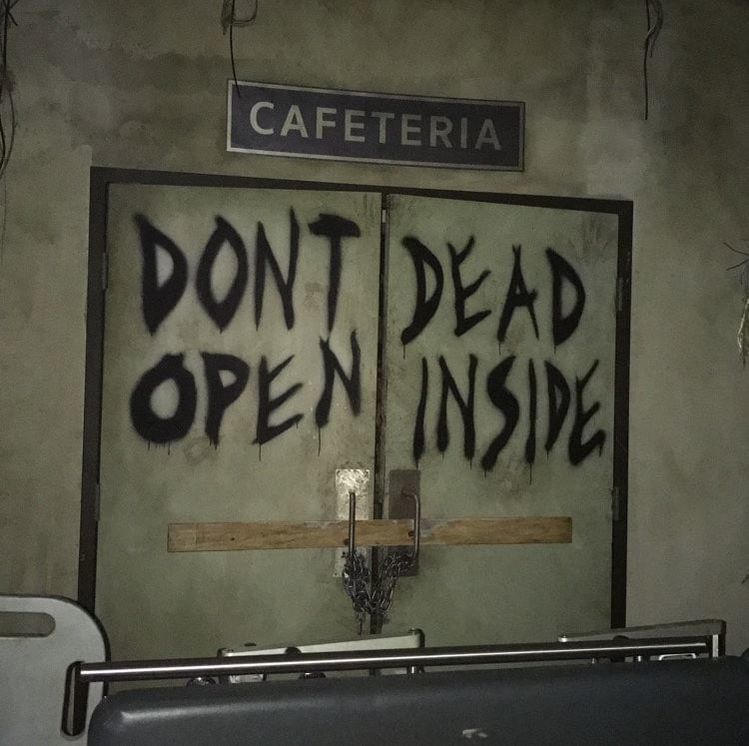 Favorite horror movie?
Dawn of the Dead - I like the remake more than the original because the zombies scared the cr*p out of me. I also like The Conjuring.

Do see yourself scaring people professionally in the future?
I would love the opportunity to scare people next year as a scare actor. As a host we cannot interact with people... we are supposed to be out of sight, out of mind. I would love to be a scare actor!

​For the thrill-seekers out there, be sure to check out Universal Halloween Horror Nights and Jeremy might sneak up on you!
​
Universal Horror Nights
100 Universal Plaza, Universal City, CA 91608
www.halloweenhorrornights.com/hollywood