Not many people can be cool and nerdy at the same time, but Justin is an exception for a lot of things. He develops video games that not only perfectly showcase his personality, but also give you a strong sense of his creativity... but that's not all there is to this virtual explorer...

Justin Patterson is more than just a game designer and programmer. He works with VR, or virtual reality, but you probably already know that. With virtual reality on the rise, the world needs brilliant minds to help create fantastic experiences for everyone to see, and this man does just that. With his knowledge and proficiency in game development, web design, and animation, Justin also mentors university students to create and improve their own projects at multiple universities. He currently works at The Virtual Reality Company in Los Angeles, which recently released the first episode of their latest project Raising a Rukus. 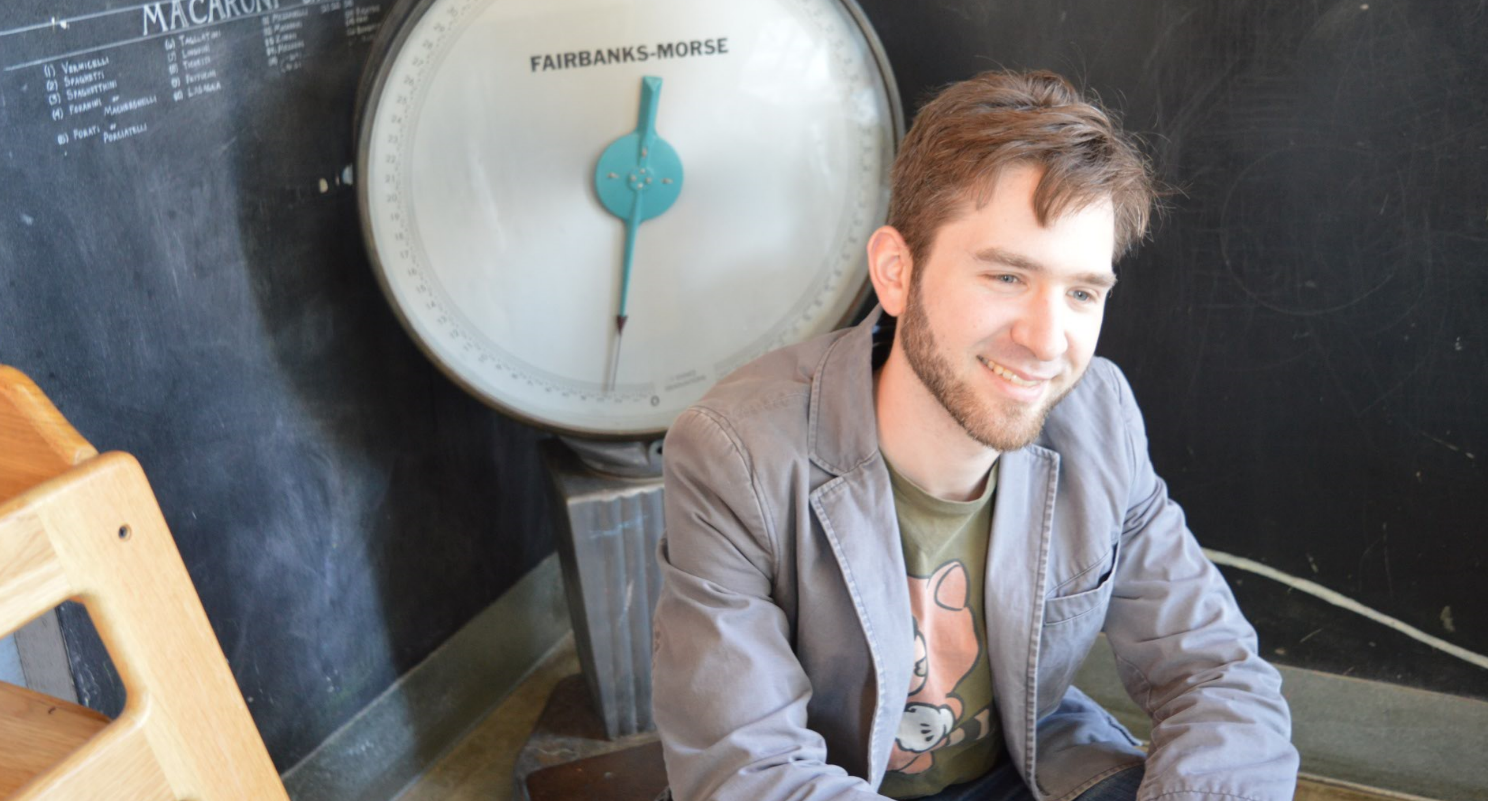 ​Justin met up with us at IMAX VR, where Raising a Rukus was presented. Raising a Rukus is a family-oriented animated series centered around two siblings named Amy and Jonas. In the first episode, the two twins receive a dog named Rukus, who turns out to have magical powers that can transport them to extraordinary worlds. We were fortunate enough to experience the first episode ourselves using the HTC Vive. It was amazing to see animated elements wherever I turned; even though there was a clear focal point in every scene, it was tempting to turn around hoping that there would be a bonus aspect of some sort. After attending the presentation, Justin was willing to answer some questions regarding his career. We grabbed lunch at a nearby sandwich shop while I conducted the interview.​
​
What is your current experience at The Virtual Reality Company?
"What I’ve currently done at The VR Company is acted as a software developer for ‘Unity-side’ experiences of what they’re working on. Raising a Rukus is a spherical adventure video that is about 20 gigabytes of video, so we needed to make sure it ran smoothly across platforms whether it was through the Oculus Rift, HTC Vive, or even mobile. I was the guy who facilitated those things as well as controller interactions like the new Gear VR controller for the Samsung Galaxy S8, and Daydream by Google."
​How did you get into game design?
"I got into game design around when the Nintendo Wii came out. That’s when Satoru Iwata started becoming more of a popular figure, and the more he spoke, the more I respected not only Nintendo but the entire industry, which made me want to create experiences as well. I was also influenced by a bunch of runaway successes from small independent developers like Phil Fish and Jonathan Blow, who inspired me to push further."

​
​"​I want to make experiences that make people smile."
​

​​​Do you have a role model in the industry? Who and why?
"Satoru Iwata is up there. I look up to him because he is the exact inverse of who you would expect when you think about a president of a triple A company. When he goes up on stage, he doesn’t talk about numbers or any of those things. He says, 'On my business card, I am a corporate president. In my mind, I am a game developer. But in my heart, I am a gamer.' He was also the one who said, 'Above all, video games are meant to just be one thing: Fun for everyone.' I would say he’s probably my biggest role model in the game industry, but I have others like Peter Molyneux and other older game developers as well." 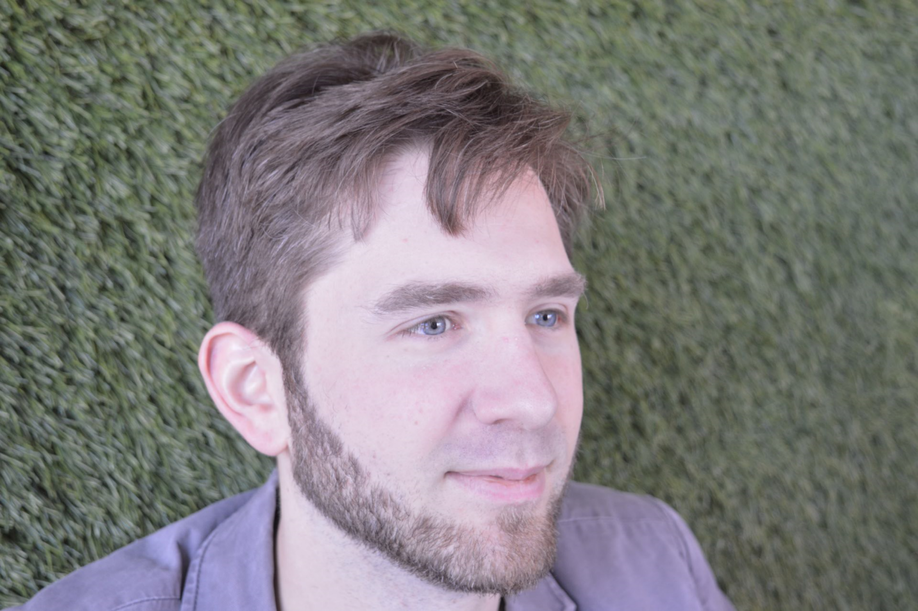 "I feel like the biggest thing you can do is take your supposed control over a situation which might be too much for you, and let your team help you."

Describe a difficult work situation/project and how you overcame it.
"The most difficult work situation I think I’ve been in was on my student project Stompster the Monster. I was basically put in place as not only a production type lead, but also a programming lead, a technical artist, and a marketer, all on a 30-person team... 30 students in one class. That one was very difficult for me because it was my first real jump into...How do you do project management on games? How is this different from my other experiences? How do you keep everybody happy?... And the answer is you don’t, but you keep them all less than simmering. I somewhat overcame it by trusting the other leads of the team. We had an art lead and we had programmers who I was managing, and I trusted them. I feel like the biggest thing you can do is take your supposed control over a situation which might be too much for you, and let your team help you. So, the way I overcame it was by trusting others, and we got a really great product out in the end.​"
​

What other jobs have you had in the past that helped bring you where you are today?
"My technical background was primarily inspired by when I was an operations developer at PJM Interconnection. It’s basically an electric oversight company in the east coast. That was where I gained understandings of database management and general programming practices. That was my first internship, which lasted about 4 years. Then I moved on to becoming a teacher at Drexel University, and I was basically forced as a teacher to read the books all about the best practices of game design and programming, and challenging my students to make good products themselves, which put me on the right path. Then, I finally became a game designer at Disney for a short while where I made some Unity experiences. I also made some physical toys and learned a bit more about the realism of games, how to make them more successful, and what is actually fun based on audience." 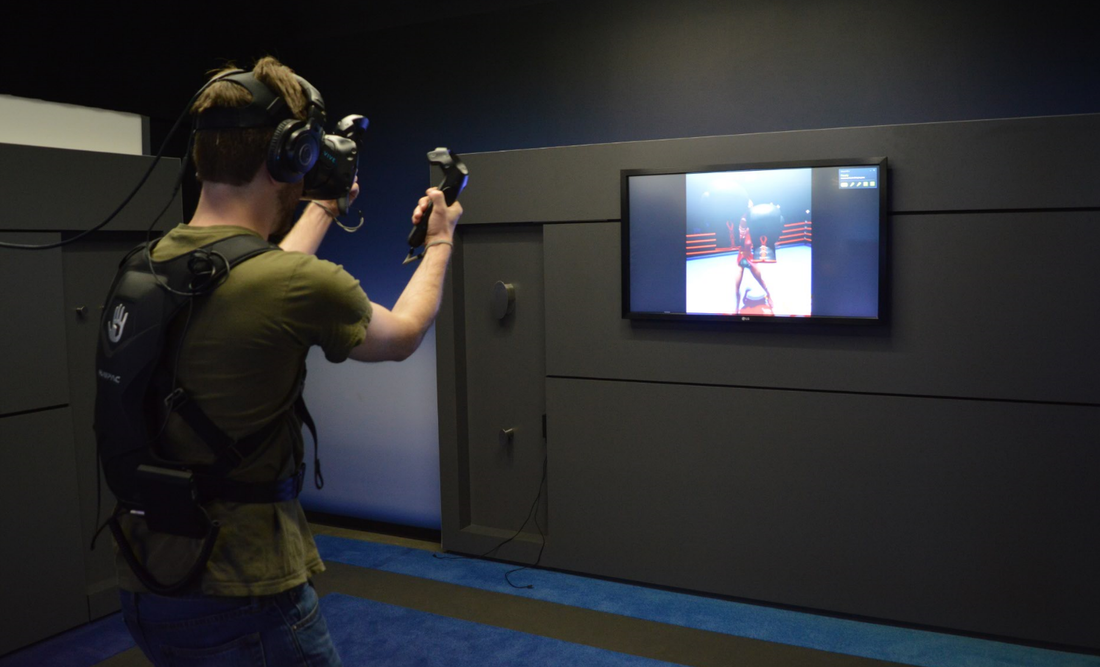 ​Where do you think VR and gaming in general will be in 10 years?
"I think in general, gaming in the future is going to become much more creator-based. I think that players are going to get more of an ability to make what they want a reality. That’s why sandboxes and those types of games are becoming more and more prevalent, because they are not only good for streaming; they’re generative in nature. They create new occurrences every time you play, so you will never have the same experience twice in these games, whereas before things were much more controlled. That's completely fine; both are good directions, but I think as VR spaces come forward, typical games aren’t good in VR  because you get sick, there are camera changes, and they’re heavily linear in current games designs. In VR you can’t guarantee that a player is going to be looking in a direction unless you force them to, and currently the only way to get around that is to put them on tracks, like in Ubisoft's Raving Rabbids game and in a lot of on-rail shooters. I’m really hoping that we move away from shooters as we go into the VR space because there’s just so much that can be done artistically inside of virtual reality that you can give to players. What’s realistic? Probably more shooters. They’ve been making money for 30 years, why stop now?"
​

"Games are what you make of them, you just need to make them yourself."

​Do you have any advice for aspiring game designers?
"The biggest thing I can recommend is just making content, whether it's board games, Unity games, or trying to start your own company. The more you produce when you’re in a safe space like school, the more drive companies will see in you when you’re applying. Designing experiences because you genuinely enjoy the art is something that you should strive for. Games are what you make of them, you just need to make them yourself."
​ 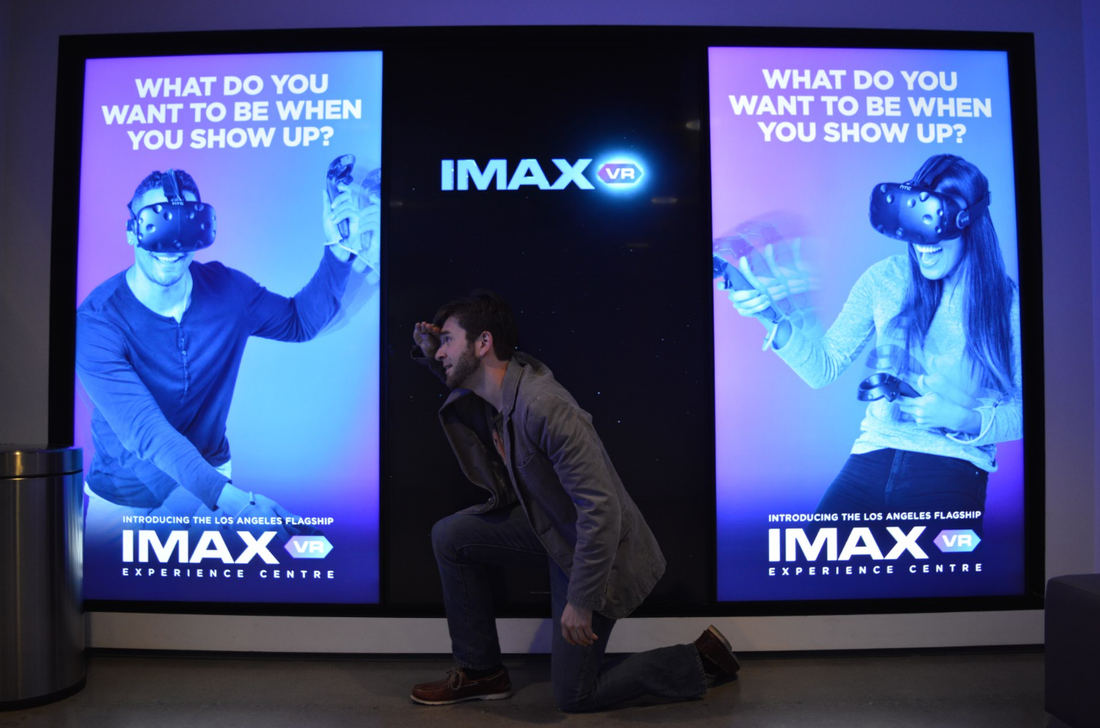 Justin Patterson has an abundance of knowledge to share with anyone pursuing the field of video games. He frequently streams games on Twitch while providing his own input on design choices. His personal website offers a collection of the games and animations he creates throughout his career. His YouTube channel provides videos about game development, web programming, and even rabbit care! If you would like to keep up to date with Justin, check out the links below!