​“I had a best friend in school, we actually dated the same guy, our friendship lasted, the guy didn't!"

Although Kendra’s schedule as a child was pretty set in stone, she explained that “my parents were not your typical Asian parents with grades, they mostly cared about church and knowing exactly who I was hanging out with at all times.” Kendra was born in Tarzana but her mom made a big move to Modesto CA when Kendra was in 5th grade. When Kendra went into junior high in Modesto she was known as the girl who always wore a white V-necks. Why is this you ask? Well, Kendra had no hesitation in explaining that. “it was because I went to Target and got the whole pack of course!” A huge transitional period for Kendra was around her sophomore year of high school when… you guessed it, just kidding you didn’t… High School Musical came out.  Vanessa Hudgens became her role model and inspired her to become a fashion and makeup expert. She very quickly stopped being the girl who wore white V- necks and became fashion icon of her high school for the remaining years. ​​She did this by becoming extremely experimental with clothing; this is a quality she still holds today. Remember? Put together and edgy.
​

“Modesto is very different from Los Angeles but I really do love them both, there is so much to learn from LA but if I had to pick a place to settle down, I would see myself in Modesto.”​ 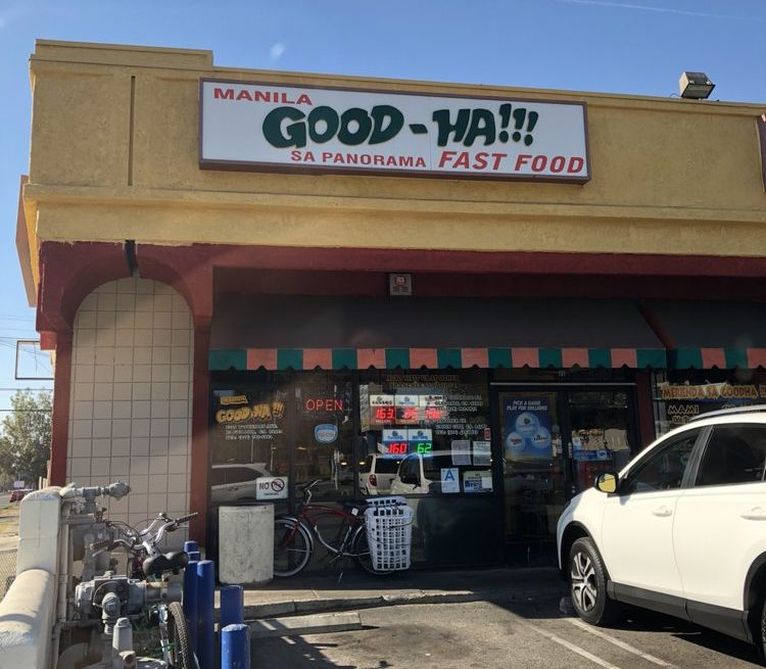 How is Modesto different than LA?
Modesto and LA are complete opposites. I consider myself to be from both cities, but my home is in Modesto. Modesto is modest, no pun intended, and quiet. It’s a quiet and quaint city that I would want to raise a family in. A part of me loves LA too though, because it was where I was born and spent my first years growing up. There’s food, culture, and freeways intersecting neighborhoods. What makes these two cities so different from each other is exactly what I love about them.

What’s an up and coming neighborhood you like in LA?
Leimert Park. There’s music, poetry, art, a strong community, sense of comradery, and good soul food!

What’s your favorite food place in LA?
My family has been going to Taqueria el Tapatio in Glendale, CA for as long as I can remember.
​Kendra moved back to Los Angeles when she started college at Woodbury in 2014, but she always felt that she had a connection to Los Angeles because her dad lived here and she visited once a month after she moved to Modesto. Kendra’s plans after she graduates from college are to work for the city of LA and get into urban planning. Her major is interdisciplinary studies with a focus in architecture and management. Kendra is extremely well spoken and kind hearted which comes across even in the first conversation. She has a great support system and I truly believe she will be ultimately successful in whatever path she takes.