Written and Photographed by Sabrina Zhou 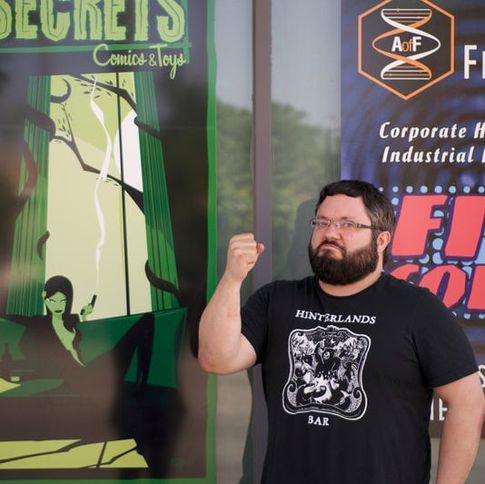 Kyle Winters
In classic nerd fashion, Kyle Winters was wearing a game inspired bar shirt on a morning before he was to head to work later in the afternoon. Kyle was exhausted out of his mind, having taken a nap in his car after dropping off his parents at the airport that very morning prior to our meeting. Writer of the indie comic, Trigger Men, Kyle began to open up to me about his past.

After two refills on coffee, we set out to do the interview. We were seated in the middle of one of the back rooms of the Broken Egg in downtown Burbank surrounded by people even though it was 10 in the morning on a Tuesday morning. Recording the conversation proved difficult. I tasked Kyle with holding my phone to his face like a microphone in an attempt to record the answers to my questions. Hoping there would be minimal interruptions from the waiter, I pulled out my notebook and fired the questions away.

I started with a relatively simple question that has always been on my mind from the day I found out about his past career: What made you decide to start writing indie comics? His answer, to my surprise, started with role-playing games with his friends in the early 2000s. Comics came as the next step after resolving that they would rather create stories.
He and his friends went to a convention with the hopes of learning about starting a comic publishing company but much to their chagrin there was no help for them there. “We went to a making comics panel at Wondercon when it was still in San Francisco and saw some of the biggest names in comics and they didn’t have a single good f****ing thing to say. They didn’t say sh*t and it was supposed to be a comic panel about making comics and they didn’t teach us a damn thing.”

​Instead of being defeated and giving up like most people’s response this only fueled the result.

“We were like, ‘We are going to make comics!' and then we did. I mean that sounds really weird but that is how we started. It was kind of like we were grumpy.” ​ 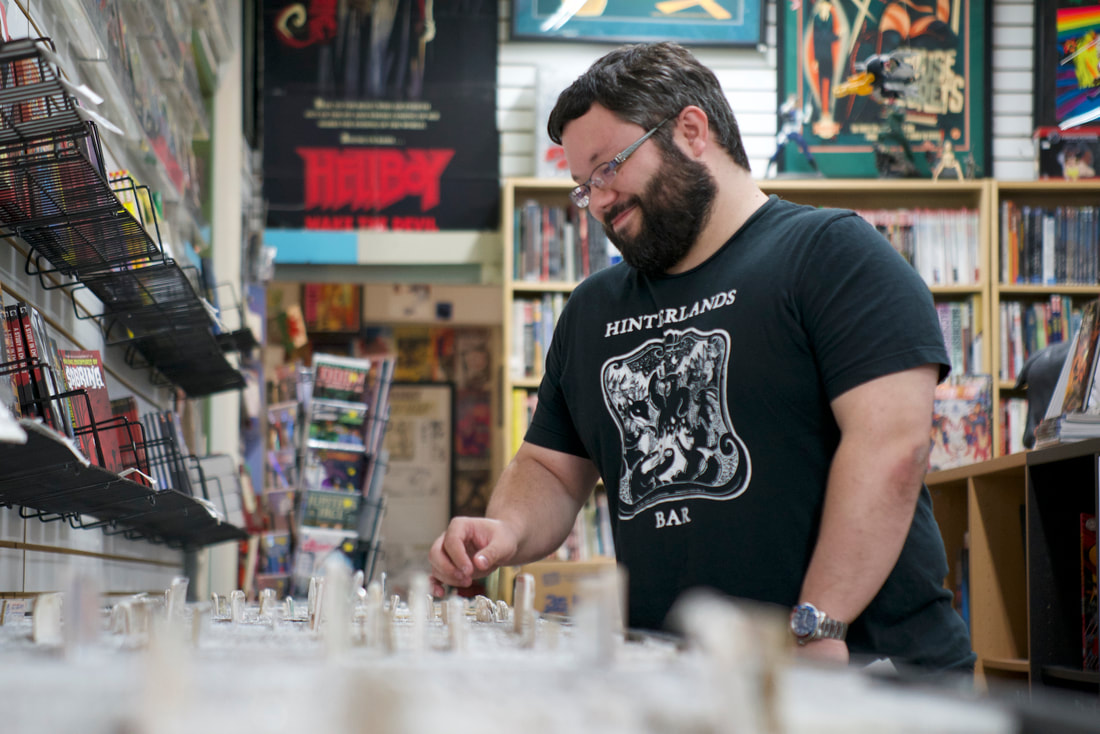 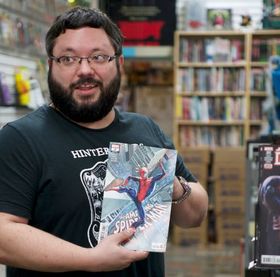 In true angry nerd fashion, not only did he start his own publishing company with no experience, he also hired several friends and an artist named Heather Brinesh. This fueled a comic series named Trigger Men. This series features two hit men living through many misadventures. It is lovingly referred to as a “bromantic comedy” as the story is mainly focused on the wacky dialogue rather than the true gun firing action that’s mainly thought of when contract killing comes to mind.

Kyle and his company truly hit their peak in 2013-2014, when they sold the most amount of comics. The company optioned a television show and they constantly went to conventions with their own booths filled with books. In 2015, Kyle went to a convention in San Antonio with a friend who also writes comics, and realized that they were the only indie comic creators there, when in the past, there had been many others.

“No one was making comics and that was that moment where I was like, ‘I don’t want to do this anymore.'" 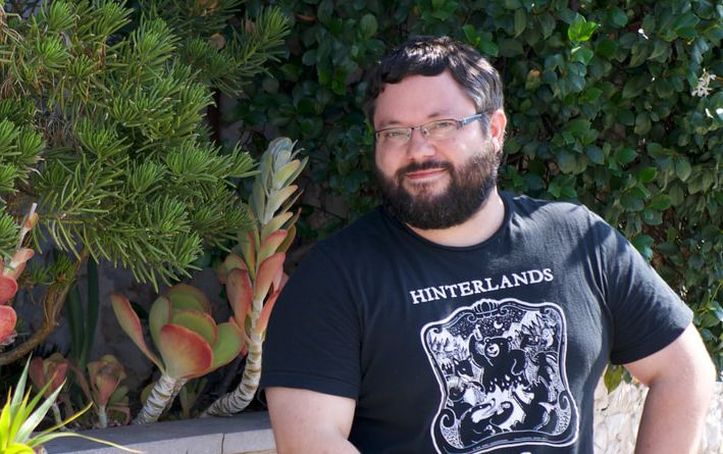 I also asked Kyle if he missed writing comics and the community and friendships that existed between the indie comic book creators and he replied with a quick:"YES!"

When asked if he would do it again, there was a large amount of hesitation. Although Kyle is currently working on a sci-fi horror novella and a detective horror novel; comics are not currently back in his sights.