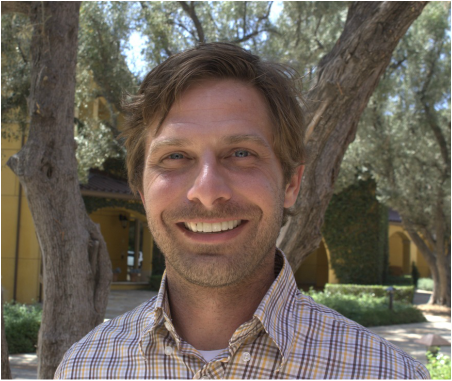 From midwest Kansas to sunny Southern California; Mark Roennigke is living the dream by working as an animator for DreamWorks Animation.

​About moving to Southern California from the Bay Area, Roennigke says, “It was completely unintentional. We found out the DreamWorks studio in Redwood City was gonna shut down. My wife’s company [Piperlime] had the same thing happen. Both of us were looking at not having jobs. We had an offer to come down to SoCal, so that makes sense. Let’s just do that. We never set out to live in LA.”

Any advice for people moving to the surrounding area near DreamWorks?
"My advice would be to try to eliminate all assumptions about the city.  I would imagine most people that have never been to L.A. probably have some preconceived opinion of it either good, bad or mixed, myself included.  Now that I've been here for a year I think the best thing anyone can do is wipe all of that away so you're open to exploring because there's a lot to explore." 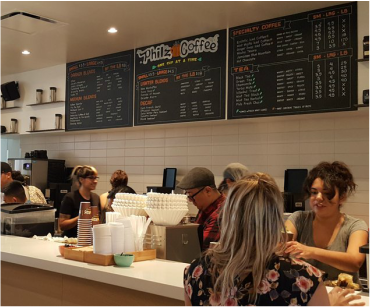 Philz Coffee, Glendale
How has the city changed since you’ve been here?
"They put a Philz Coffee in at the Glendale Galleria just a few weeks ago so that's a pretty awesome change.  I can tell the city’s changing and changing rapidly but I don't think I have enough time under my belt to comment on it in anything other than a superficial fashion."

What's the weirdest thing that ever happened to you here?
"For me, seeing ash falling from a wildfire that was dozens of miles away was a pretty strange experience.  I've never been in an area that was susceptible to wildfires so when I first noticed the ash I actually didn't know what it was.  It turned out that there was fire burning way over on the west side, and I was completely unaware of it.  My first thought was, 'Where is this snow coming from?'"


Roennigke’s past film and computer game projects include Shrek the 3rd, Sims 2 for PC, Madagascar 3 and is currently working on The Boss Baby which will be released March 2017.
​