Written by Mohammed Alsharif
He is also a co-founder of Fluidesign, an interactive branding agency. The success attained in his time as an entrepreneur makes him an active member of the Los Angeles start-up/advertising community. He serves in the capacity role of a mentor and adviser for the start-ups Silicon Beach.

Ophir Tanz: The Paradigm-Shifting Power of AI at Carnegie Mellon University's Dietrich College Youtube
Tell us a little about yourself and what you do?
I am Ophir Tanz and I am an entrepreneur based in LA. I was born and raised in LA and I am an alumnus of The Buckley School. I had a chance to attend a private K-12 institution since my parents were insisting on quality education. I then attended Carnegie Mellon University where I got my Bachelor’s and Master’s degrees. I have had an entrepreneurial spirit and desire for a long time. I am a technologist who is ready to advance technology in solving the common problems we face. Like many start-up founders, I laid the ground for my first company when I was still a teenager and since then I have never stopped. I believe it has not been much of a choice to leap but rather the release of the potential which is inherent to all of us as humans. 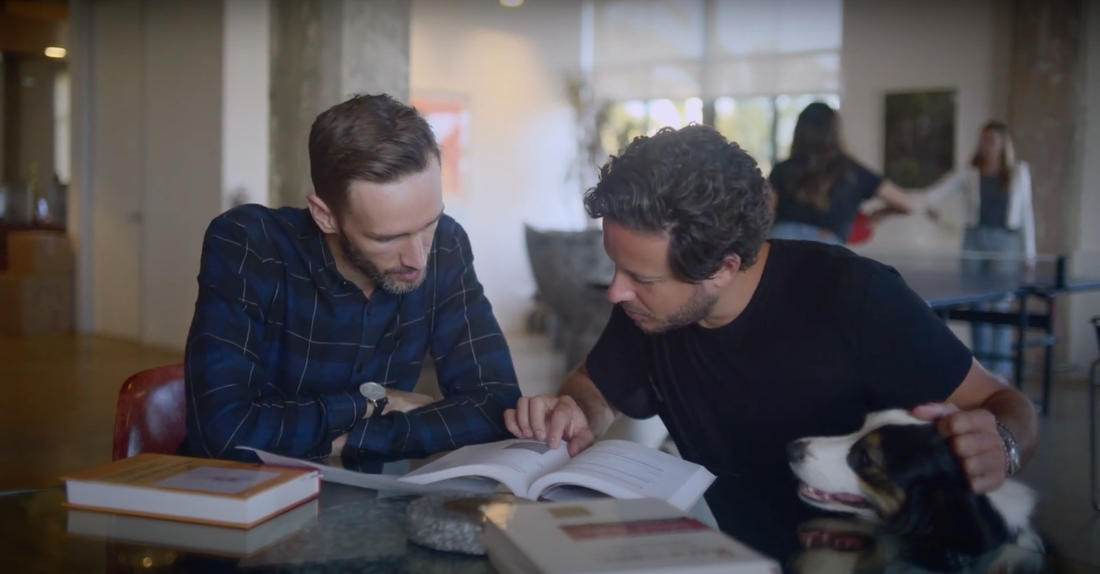 Dr. Kyle Stanley, chief clinical officer of Pearl and Ophir Tanz. Youtube
What advice would you give someone starting out?
I have a ton of advice to give to any person willing to start. First, you have to believe in yourself. The goal here is to ensure that you have a plan in place and you are ready to execute it. I started my first company when I was the age 15 and against all odds, I had to ensure that I continued to press with the idea even when no one believed in me. The underlying aspect in either of the case is to believe in oneself and trust the process.
​
Sometimes you will face upheavals and inconsistencies, but how you respond to them would be critical in ensuring that there is longevity. Most people with great ideas give up not knowing how their contributions would be critical to some of the problems we face. Nevertheless, it is important to have the people in mind. As an entrepreneur/technologist, you are starting to come up with solutions rather than enrich yourself. Having the people at the core is important in coming up with goal-oriented solutions which serve your mission and purpose. 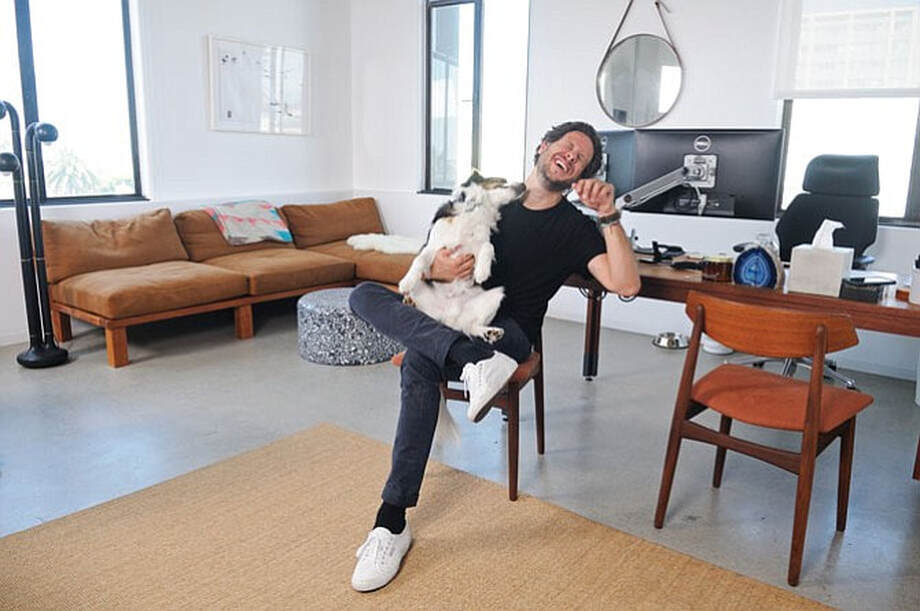 Photo by Thomas Wasper. LA Business Journal
What place do you frequently hang out in the city?
LA is a city that is constantly on the bustle and the hustle. I would say that it is a city constantly on the go. I like unplugging from this kind of life, which I believe define the majority of business activities and interactions. I like connecting with nature to get tranquility and attain inner peace. This aspect is critical in the organization of the thoughts.

​One of these places which I frequent is Temescal  Gateway Park which offers a variety of rich scenery due to the undulating hills, multiple cabins, hiking trails, the tree canopy which has a soothing effect from the scorching heat. I usually do hike with my wife and the place is critical for family bonding and other attributable health benefits. Before I forget, having strong social support is important in entrepreneurial success especially when things may not work to your advantage. Enjoying these pristine places with people you love is an ingredient to the entire recipe. 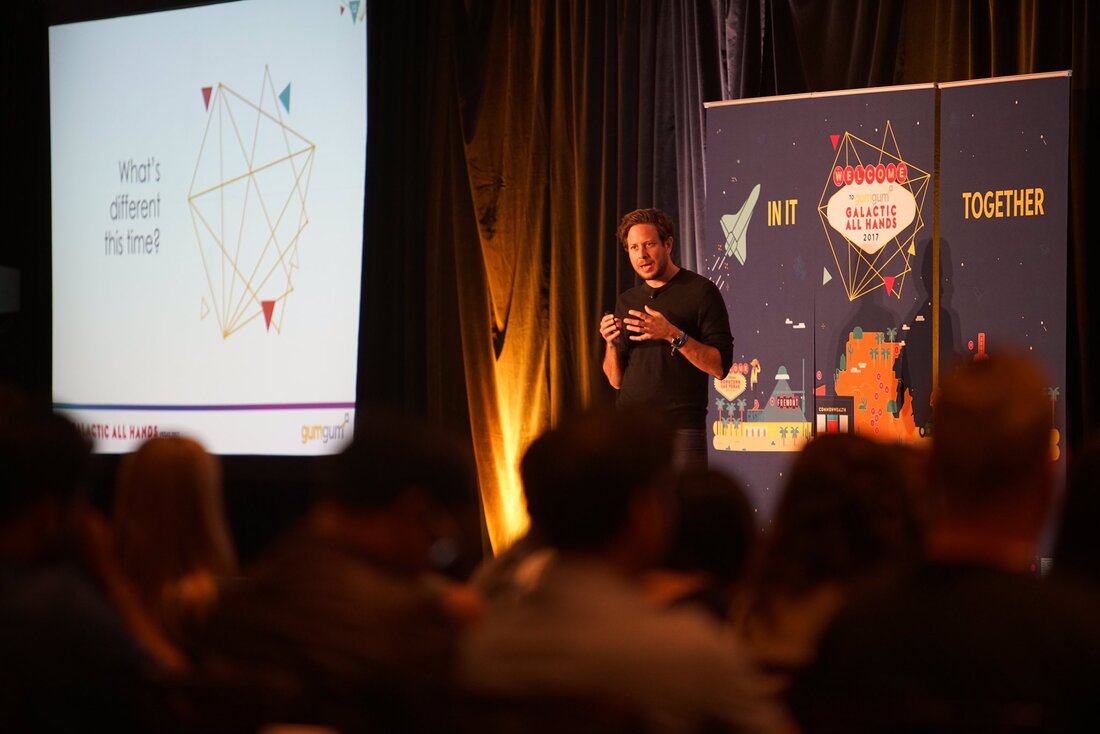 ​How has the city changed since you have been here?
LA is a city on a transformation path. The city is constantly changing and for the longest time I have been here, I have witnessed the change and perhaps being one of the contributors to this change. I have been raised in Los Angeles and in the entirety of the time I have been here, there have been changes. One of these changes is an influx of people, which I consider as the most important resource to what I do. LA has experienced a shift in population with people of diverse cultures and backgrounds making the city their home. The second change I have seen in the city is the growth and expansion.
​
With the growth in the city’s population, key businesses have sprung up including the real estate, hotel industry (which is closely tied to the tourism sector), businesses (media and communications). Importantly, there have been great advancements in what we do as technologists due to the development of key start-ups and important hubs where investors can meet and brainstorm. This explains why the city is a hub when it comes to technological investments and advancement. Apart from the transformation on a business front, the changes in the city have been contributed by key technological advancements partly due to the basic understanding of the market size which spans from the local to the international level. 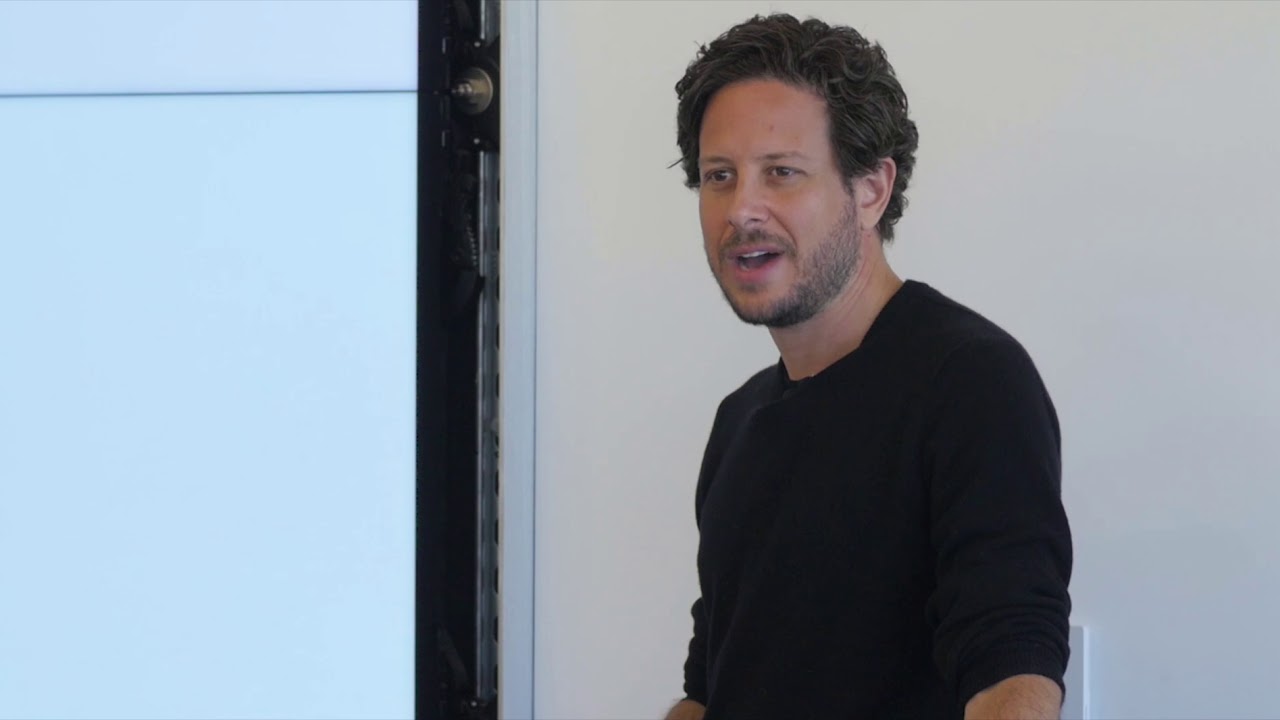 Any advice for people just moving to LA?
When looking for a place to settle, you will realize that the city is eclectic. Moving a few blocks from one neighborhood to the next would be distinct. There is a place for everyone ranging from contemporary/modern environments to quiet and distinct communities.

Another important consideration to make when moving in is the housing price. The cost of renting or buying a home in LA is high but you will get a good value for your money unlike the constricted spaces of New York and San Francisco. Besides, the city has its high and lows which can make someone fall in love and out of love. It all depends upon the individual.
​
My interview with Ophir Tanz reveals an individual who has the city in his heart. Born and raised in the city, he is well-versed in the city’s ins and outs. He has done commendable work by becoming an LA entrepreneur.