The Backstory:
Orange is the
​New Black

​​Many people are familiar with the Netflix TV original series Orange is the New Black, but what many friends I have spoken with over the years do not realize is that the fictional series was based on the real-life story and autobiography of Piper Kerman, a wealthy young woman from an affluent Boston family who fell under the spell of a female friend and eventual lover.
​Kerman transported large amounts of drugs internationally a few times for this female friend, left unnamed for legal reasons, via airports under the guise of regular tourist traveling.  After she was caught, her wealthy family was able to hire attorneys who ended up getting the legal case delayed for nearly a decade.
​During this time, Kerman met a man and fell in love, got a respectable job, and kept the story of her past a secret from almost everyone in her life, even her future in-laws. Ultimately, she agreed to plead guilty and testify against her ex-lover, in exchange for a reduced federal prison sentence.

The book highlights many of the unique aspects of Kerman’s story. One of the most memorable is her slow awakening to realize that she was privileged in so many more ways than she ever could have imagined. Nearly every weekend, her fiancée, Larry Smith, and his parents would visit her in prison, and his parents rallied at her side and were wholeheartedly supportive.  Before she reported to prison in 2004, Kerman created a website (http://www.thepipebomb.com) which Smith kept updated while she was incarcerated.  He also used the blog as a place to share links to news articles about the plight of other prisoners, especially detailing the unjust and lengthy sentences many of them received. 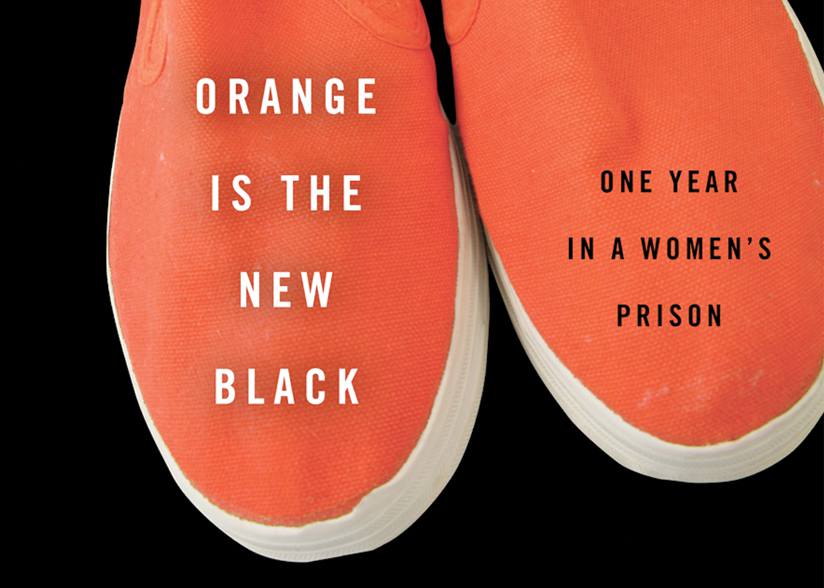 ​The inmates Kerman became close friends with during her time in prison often didn’t have regular visitors. Either their relatives were also incarcerated, or their families had been torn apart by dysfunction, poverty, or addiction. When someone’s relatives are also incarcerated, this often places the inmate’s children into foster care or other alternative living situations, making it virtually impossible for the children to be able to visit their mothers in prison.
​
Kerman had loyal friends who visited her regularly, one of whom even offered her a job when she got out. She would learn during her prison stay that many of the women locked up with her literally had nobody they could call upon in the outside world. Many who were released from prison went straight into homeless shelters, and would soon reoffend and end up back behind bars. Kerman slowly began to understand that much of this reoffending occurred because the women didn’t have the same basic opportunities that her life of wealth and privilege offered to her. This stark awareness unfortunately wasn’t as central of a theme in the Netflix TV series as it was in the original autobiography that inspired the show.

​​Another interesting distinction between the Netflix series and the autobiography of Piper Kerman? The real-life Piper only spent fifteen months in federal prison, while the TV series stretched on for seven years. After her release from prison, Kerman became an advocate and spokeswoman on behalf of incarcerated women. She has spoken at Congressional hearings on multiple occasions to elaborate the plight of incarcerated women in America, and today she teaches writing classes to female inmates at the Marion Correctional Institution and the Ohio Reformatory for Women. This seems to have been the perfect example of “paying it forward,” taking what one has learned from their own past and using it to better the lives of others in need.
​
​