Written and photographed
by Cindy Long
As a senior studying graphic design at Woodbury University, Osama Sultan is an aspiring graphic designer hoping to help those in need, and to make this world a better place by incorporating his passions into his creative future as a graphic designer. He says that “Graphic design has allowed me to grow, and find my own identity in this world”. Sultan is extremely thankful for being part of Woodbury’s community, and found that it was very unique compared to many other schools in Los Angeles. He admires that it offers a much smaller and intimate learning environment which allowed him to establish more personal and meaningful relationships with his professors and classmates. 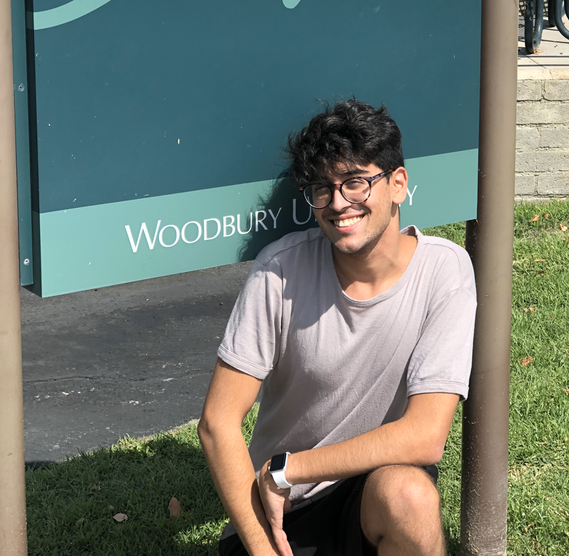 “Graphic design has allowed me to grow and find my own identity in this world”.
​Osama has struggled with social anxiety all his life, however his active school life at Woodbury has allowed him to be more himself, which led him to create many long lasting relationships on campus. Osama spends countless hours in his studio from day to night trying to finish his projects, and he notes that time management is one of the most challenging aspects about graphic design especially as a senior. He states, “Professors always want to challenge us and sometimes, it gets overwhelming and I often burn out. This results in me spending every weekend for the duration of this semester in the studio, however it is a challenge that I’m willing to take on and to push myself​.” 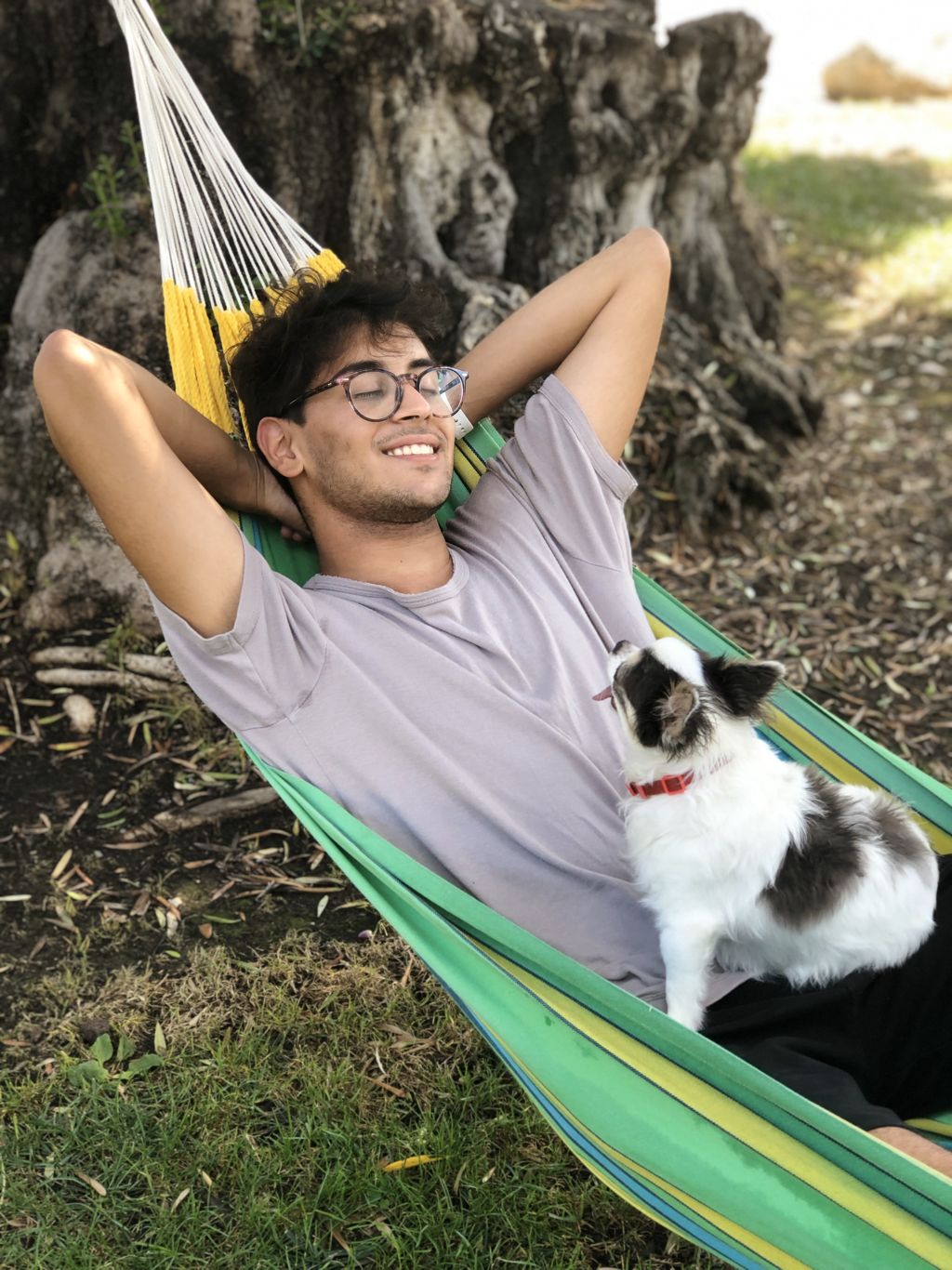 “Be yourself! There are a lot of people out here trying to be somebody they’re not. Even if you can't make friends at first, in time, you’ll meet your people!”
​
Besides his love for graphic design, Sultan has found enjoyment and satisfaction from living here in Los Angeles, he explains, “I have a lot of things I like to do such as, hiking, going to the beach, eating out, and going to clubs. But the best part of all that is that I get to explore the city since there’s a lot of distance between each destination”. Even though most people hate the traffic and how long it takes to get around Los Angeles, Osama loves that the city has really changed since he first arrived, noting that there has been an increase in people, cars, and new buildings happening all over the city.

As someone who has been living in Los Angeles for almost four years, Osama’s advice to anyone who would want to move to LA is to “Be yourself! There are a lot of people out here trying to be somebody they’re not. Even if you can't make friends at first, in time, you’ll meet your people!”

Osama’s energy has allowed him to meet many new awesome people here in Los Angeles, and they have all encouraged him to be more active and adventurous, and therefore creating more lifetime memories with each other...except that one time when he was pulling up to a McDonald’s and a random lady got into his car thinking he was an Uber driver.

Osama is extremely thankful that he got to finish his studies here in Los Angeles as the city has allowed him to further grow, understand, and enabling himself to become a more open minded individual.