by Meshaal Alhojaili
My passion for cars has begun since I was a little kid. From an early age, I had my own remote-control cars collection that I used to spent most of my time playing with. I also used to collect hundreds of car magazines, cut out the images of the cars I liked the most, and then put them up on my room's walls. I have always been attracted to the exterior and interior design of sports and classic cars, and that has led me to always be interested in participating to different car events and museums, such as Petersen Automotive Museum. This museum, named after founder and magazine publisher Robert E. Petersen, opened its doors on June 11,1994. Petersen took it upon himself to conserve, present and explore automobile history and its impact on American Culture. Previously located at the Natural History Museum, it is now permanently relocated on Wilshire Boulevard in a historic department store designed by Welton Becket.

The automobile history is available on the third floor of the museum where cars are displayed to present the automotive industry culture, particularly in Southern California. Each car on display comes along with its very own “birth certificate” which tells the tale of the car’s history: including its year of development, material used to manufacture the vehicle, performance of the car, along with other historical details. As the entertainment industry is leading in Los Angeles, it is very fitting that the collection of the cars at the Petersen Automotive Museum include those that were used in filming famous films. Some of them include Ferrari 308, which is used in the movie Magnum P.I., and DeLorean in the movie Back to the Future.

1981 DeLorean DMC-12 “Time Machine”
The museum also presents the achievement of the engineering industry by showcasing their ancient inventions which introduce the automobile ideas. And since with the old comes the new, the museum also displays the current development of the industry through exhibiting new car models from different companies in their exhibitions that take place on the second floor of the museum. Artistry is also a priority when it comes to Petersen Automotive Museum. The presentation of the most stylish cars produced are present via the Artistry Exhibition section of the museum, artfully unique car designs within the automobile industry are housed. The Art of Bugatti section is displayed on the ground floor of the museum that presents the history of the Bugatti family, including automotive designs, such as the traditional convertible coupé, 1930 Bugatti Type 46 Cabriolet. 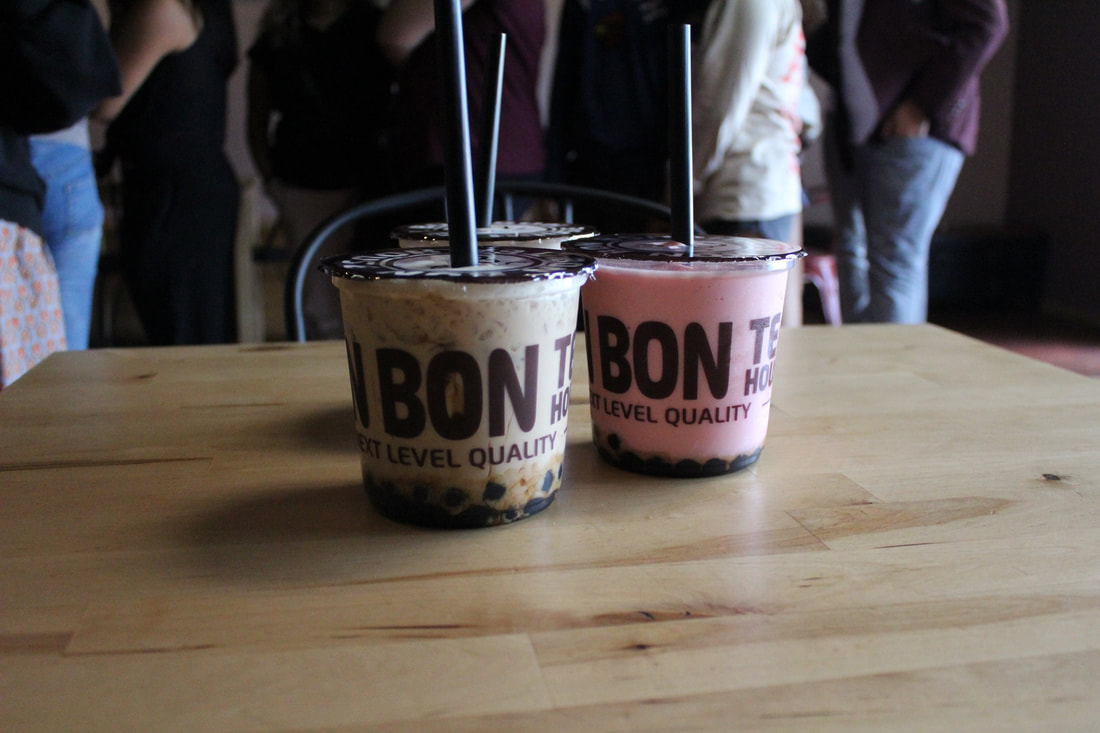 1930 Bugatti Type 46 Cabriolet
Various designers are also recognized for their creativity in the High Art of Riding Low section. One of the best examples is "El Muertorider 1968 Chevrolet Impala, designed by the artists John Jota Leaños and Artemio Rodriguez, El Muertorider. ​
This car is featured by the combination of different themes represented in its exterior, such as death, war, policing that are illustrated by the different shapes of skulls, skeletons, and dollar signs.

“El Muertorider” 1968 Chevrolet Impala
​​Since its opening, the Petersen Automotive Museum has enabled the appreciation of the growth and success of the automotive sector. Many have learned a lot about the culture and evolution of various automobile industries. If it were not for the existence of the museum, such recognition in the automobile world would not be made possible. I personally enjoyed knowing more about the history of the Bugatti family and the evolution and creativity of the numerous Bugatti models. There were also many cars that I wish I could drive, such as the “El Muertorider” 1968 Chevrolet Impala. The impressive exterior design of the car would attract almost any car lover.