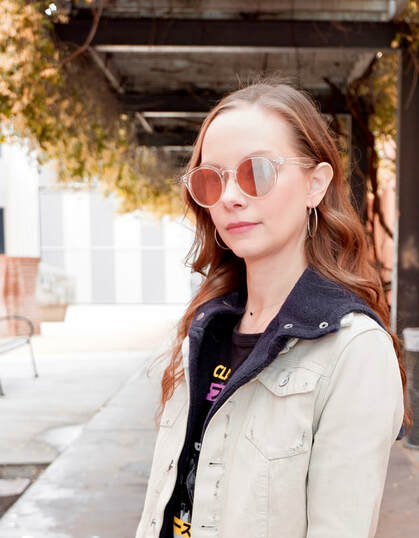 As she waited in the audition hallway, Rebekah Kennedy slowly took a deep breath, then exhaled as her foot repeatedly tapped the vinyl flooring. “You got this,” she told herself as she took another deep breath, “Esther is strong. She’s broken, but strong”. Stretching her neck from one side to another, she continued to breathe as the door slowly crept open. A woman in a black polo shirt and oversized glasses entered while reading off a clipboard not taking a moment to look up.

She made her way to the center and said, “Miss Kennedy, are you present?”

“Yes, ma’am!” replied Rebekah as she clenched her fists in excitement.

“Perfect, you can follow me right this way,” said the woman with the clipboard as she led Rebekah to the audition room.

Rebekah Kennedy is a Los Angeles based actress from Texas who has appeared in productions such as To the Bone with Lily Collins, Law & Order: SVU, Criminal Minds, and many more. Rebekah gives her advice to up and coming actors who are considering a career in acting.

​One of her inspirations for acting is the legendary actress, Meryl Streep, “I would absolutely die to work with her! I think she’s incredible, so transformational and is different in every role. And I really admire her courage and the risks that she takes in her work”. 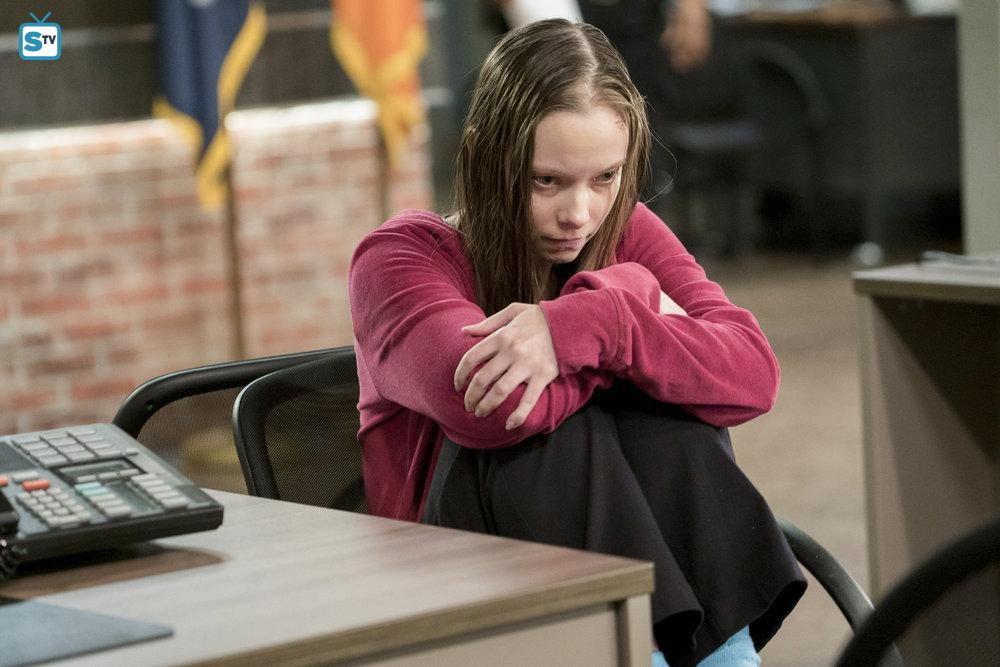 Rebekah Kennedy as Esther in Law& Order: SVU Season 19 Episode 20
I sat down with Rebekah one afternoon and had a fascinating conversation about her life and career. Rebekah first knew she wanted to be an actress when she was four years old and her mother took her to a theater play. After not making the cheerleading squad in junior high, things began to turn right side up for Rebekah as she started taking acting classes and slowly getting into something that would later be taking up her whole life, “She put me in an acting classes and I started auditioning for musicals and that was kind of it. I just knew at that moment that, that's what I wanted to do with the rest of my life.” She then said talking about how her mom changed her life forever.
​
I continued the conversation about portrayals to ask if she has any “dream roles” she’d like to take part in and her reply was, “I don’t necessarily have a dream role I’d want to play. I like, I hope to continue to play characters that are really complex and have a lot going on underneath the surface." 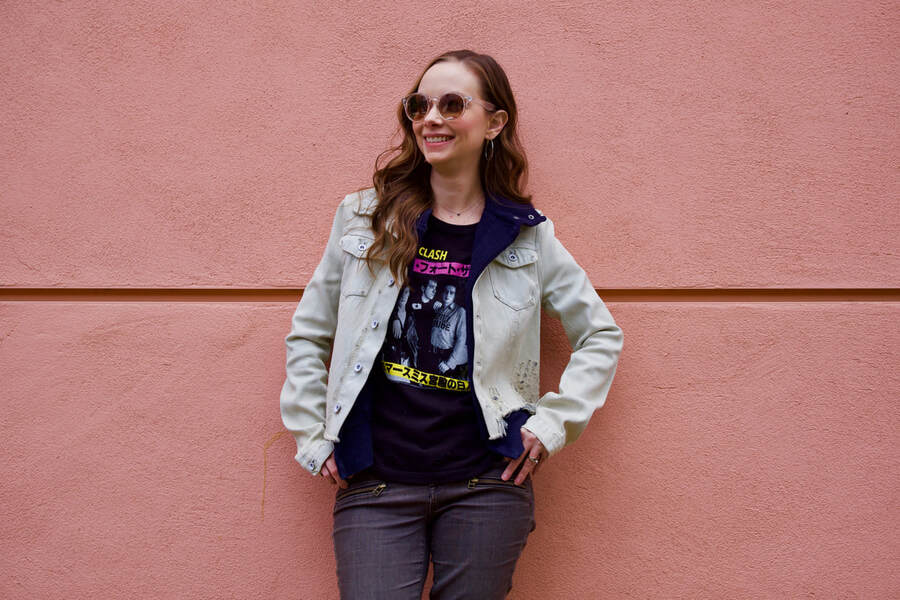 “I feel if one person is touched by something then it’s worth it. You know, it meant something to someone. And I hope to continue to play roles like that, where someone was moved and says, 'That’s me, that’s my story. I get that.'"

Rebekah just really wants to help make a difference whether it’s one that affects an entire community or a single person at home watching, “I feel if one person is touched by something then it’s worth it. You know, it meant something to someone. And I hope to continue to play roles like that, where someone was moved and says, “That’s me, that’s my story. I get that.”

Rebekah’s been in the acting business for over a decade and yet she still had the most polite and humbling attitude during the interview. She is obviously very passionate about what she does and won’t stop doing what she loves in spite of anything.

With so much knowledge and experience, I asked Rebekah if she had any advice for any young and upcoming actors wanting to get started and she said one of the most important things they can do is, “get into acting, definitely get into an acting class. That’s definitely the first thing. It not only, ya know, teaches you how to act, um it gives you a community of people that are doing the same thing you’re doing, of encouragement, of inspiration, I’m still in class. I don’t believe that class is just for people that are learning to act”.

Rebekah is still learning as she books more and more roles to add onto her impressive resume of work.

With nothing but success aimed in her future, Rebekah Kennedy has some projects coming out in the next year or so! One of her projects, Limbo, will be released in 2019 starring James Purefoy, is a drama/ horror film focused on murder and Lucifer!

​Some of her older projects include, To The Bone, starring Lily Collins and which is available to be viewed on Netflix! Her episode of Law & Order:SVU can be found on Hulu!