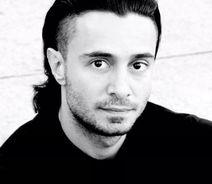 In between hectic dance rehearsals on a Sunday afternoon, while everyone else was busy with rehearsal and costume changes, I found myself sitting outside talking to my teacher and a good friend of ten years. Director and founder of Transclassics Dance Company, Edgar Nikolyan, not only holds a high reputation in the artistic dance industry but also is a positive influence to many. Specializing primarily in ballet, contemporary and modern styles of dances, Edgar continuously strives to grow not only in his field of comfort, but in overall originality and unseen artistry. Edgar and his family have impacted and contributed to the Armenian community by education the younger generation and by providing them with career based opportunities that last a lifetime.

“I loved dancing from the very beginning. I felt gifted and was honored to continue my father’s legacy." 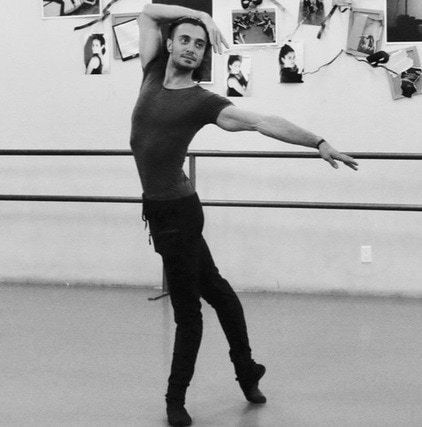 Born and raised in Yerevan Armenia, Edgar began to follow in his father’s footsteps from a young age at one of the most prestige ballet academies in Yerevan. His father, Ruben Nikolyan, is a very powerful and influential figure in Edgar's dance career and overall his life. At the age of seventeen, Edgar's life took an adventurous turn as he got accepted to the Academy of Heinz-Bosl Stiftung in Munich, Germany. There, he was introduced to the true meaning of diversity, culture, discipline, and artistry that is still deeply embedded in his heart and mind. By receiving the highest level of training provided by the best educators in Germany, Edgar made his way to the United States in hopes of expanding his career and his family.

​Throughout the years, Edgar has performed throughout Europe and America in famous ballet productions such as the Nutcracker, Don Quixote, Swan Lake, Sleeping Beauty, Balanchine and many more. For many years now, Edgar has been sharing his knowledge of dance and life experiences with hundreds of students, fellow choreographers and professionals through his dance studio and company called Karavan Dance Studio and Transclassics Dance Company.

"My company is not simply a business, it is my family." 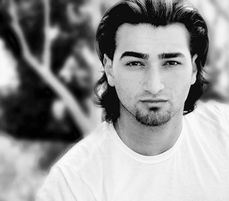 Transclassics is a growing company for professional dancers and students. Co-founder Artur Aleksanyan, who shares his artistic background and expertise in International Folk and Character dance styles since the age of three. The aura, the discipline and artistry of Transclassic's Dance Company reflects a lot from Edgar's European style of education as well as Artur's multicultural style of training. The main goal for the company is to expand with professionalism while focusing on technique, style, discipline, culture and individuality. Within the few months of establishment, Transclassics had the honor to tour and perform in Southern California and Canada at many cultural festivals and galas. Transclassic’s team of professionals specialize in training students in ballet, contemporary, modern, international, hip hop, ballroom, jazz and lyrical styles of dances.

“There is no 'I', in 'team'. I would not be able to do it on my own without the support of my immediate family, friends, students and most importantly, my wife.” 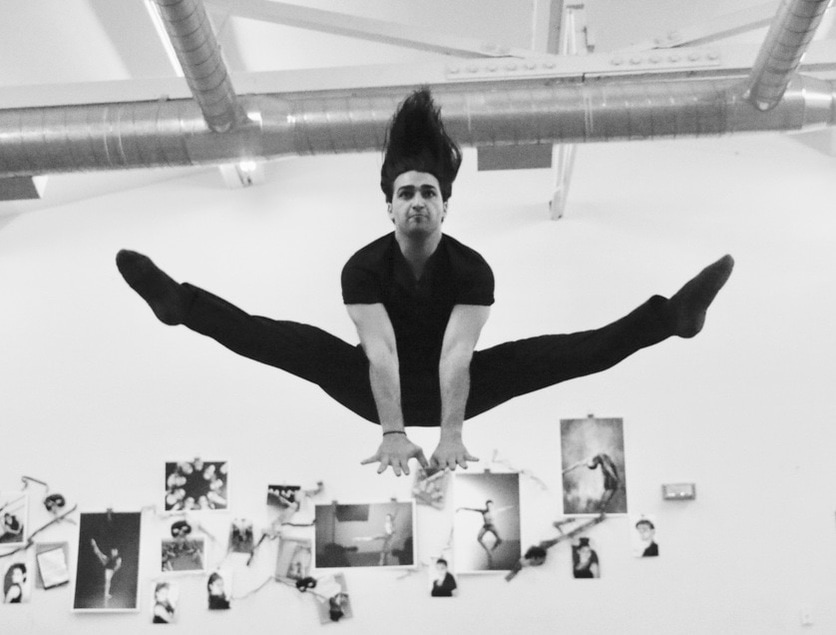 When asked “What is the next big plan for you?”, Edgar did not hold back his imagination. He states that by building his life in Los Angeles, he has the opportunity to embrace the diversity of American culture while inputting European style of artistry into his practice. He encourage his students to be open to new ideas, new styles and to continue to grow in ways that will make up their unique character. His ultimate goal would be to gather all of his fellow professional dance friends from all over the world and host one of the biggest galas that Los Angeles has ever seen. 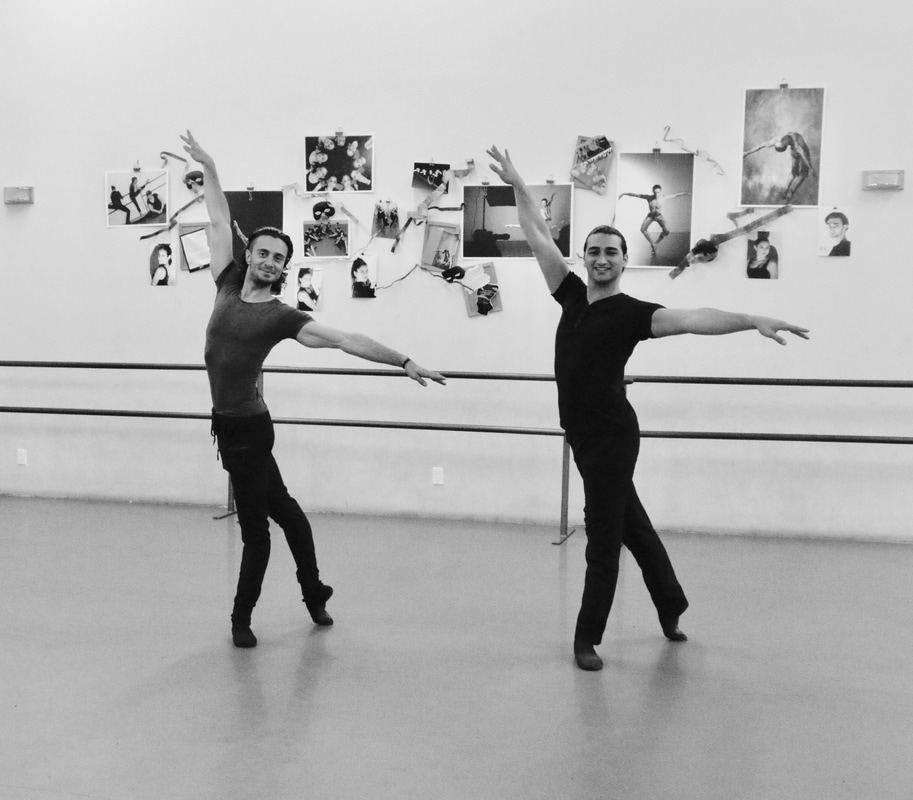 "I want people to see and understand the real meaning of ART.” 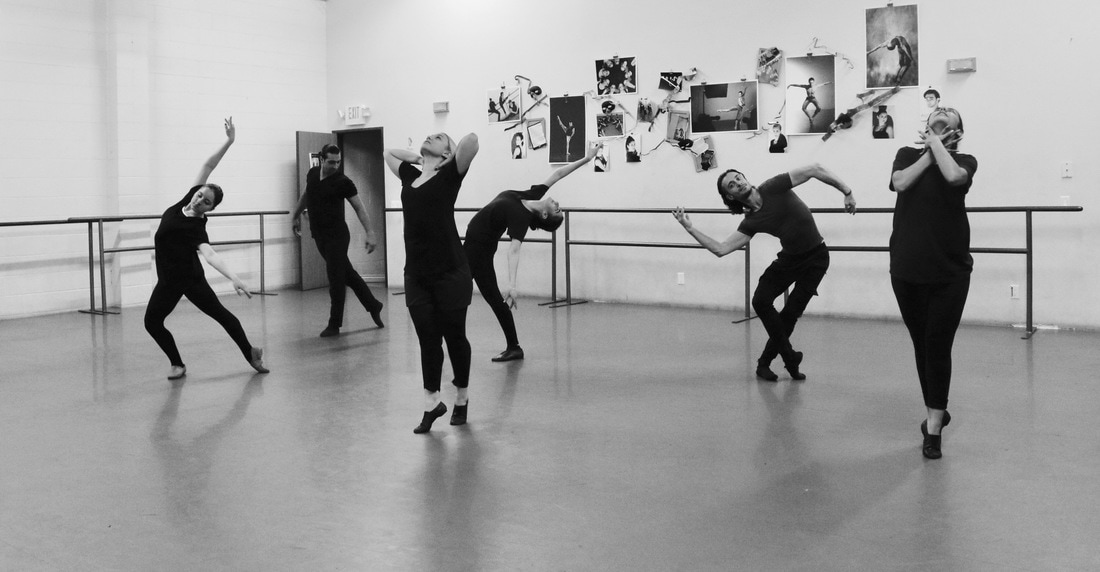 Being in the dance industry all his life, Edgar shares some words of wisdom and gives advice to those who aspire to be valued artists. He states that nothing is impossible if you set your mind to it. He encourages others to be present in the moment and make the best out of their time while continuously working hard on improving themselves. Most importantly, he says that one has to love what they do and want it with all their heart.

Lastly, what was most unexpected was his following answer for the final question of our interview. When asked if there was anything in his life that he’d want to go back and change, without hesitation he provided me with a simple, most humble answer.​ 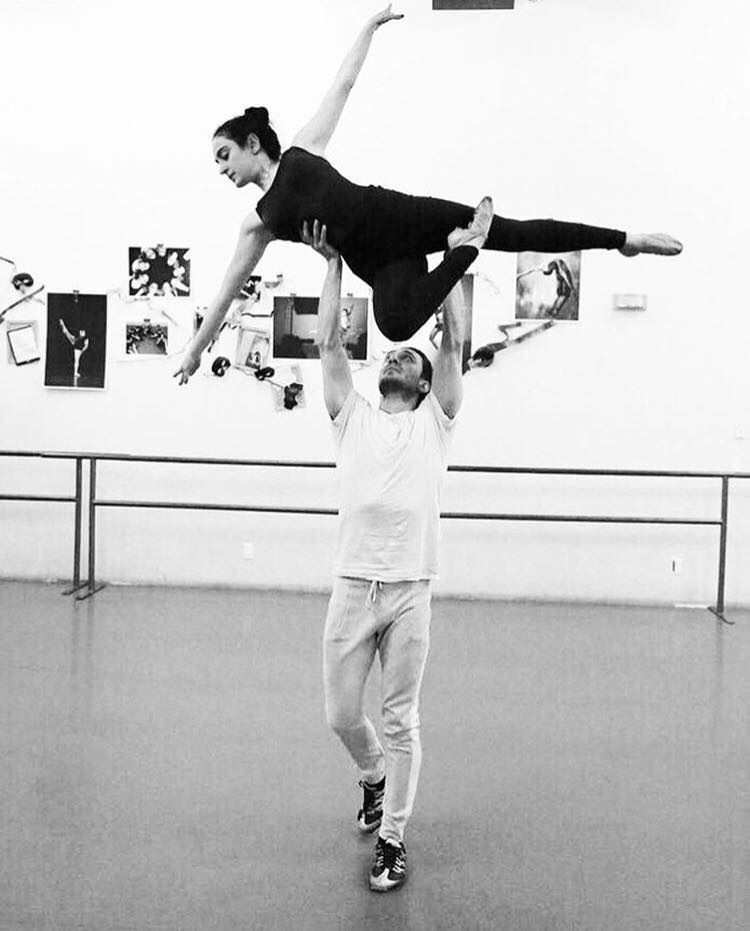