They initially called it “Project A”. The vagueness drew us in and made us curious on what exactly this was. Was it an FPS or a MOBA?

​As time progressed, more and more leaks became available online. This included gameplay trailers, and audio leaks. Different gun sounds going off from left to right ear, the sound of daggers flying in the air, the phrase “Your duty is not over”.
Valorant officially launched on June 2, 2020 and is one of the top 10 multiplayer FPS games around the world. It is a 5v5 competitive shooter with different characters having different special abilities. Before the official launch, the developers, Riot Games, hosted a closed beta period on April 7 2020. This drove major excitement for the game, due to the scarcity of beta codes that were available. Although being a free game, Valorant is currently only available on Microsoft Windows which doesn’t cater to the entire gaming community Even though I like to think of myself as a professional, I haven’t played every video game in existence. However, I have been playing video games since I was 4 years-old so I am fairly well versed in the potential some games have in being successful. Riot Games spent 6 years developing Valorant and did not rush their game by any means.  In Valorant, there are a total of 25 rounds, first to 13 points wins. One team needs to plant the “spike” on a bombsite and the other needs to defend that point. This game is very similar to the FPS game Counter Strike.
​
Where Valorant it differs from Counter Strike is within the special abilities integrated within the game’s specific character Each character has their own identity i.e. Sage, Phoenix, Sova etc. With their own identity comes their own specific abilities. These special abilities can be teleportation, flash-bangs, invisibility, grenades, etc. This makes the game significantly more interesting because of the different combinations of characters on both sides. This is opposed to what was experienced in Counter Strike, where everyone was on the same level playing field in terms of abilities. 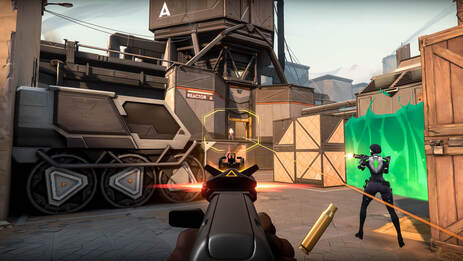 Although the game is extremely entertaining, you are put at a disadvantage when you are playing alone. When you play as a single player, you are put at a disadvantage because Valorant is immensely competitive. Given that it is almost necessary for one to play with a friend when competing in Valorant, the developers were made aware of this issue and are currently in the process of bettering the gameplay. The ultimate goal of Valorant is to receive the highest rank – “Radiant” and to get there it takes hard work. The tiers go as follow: Iron, Bronze, Silver, Gold, Platinum, Diamond, Immortal, and Radiant. It is extremely hard to obtain the title of Radiant and is revered as such an accomplishment, it equates to receiving a trophy.

"One more win and we're going out for drinks, lads." - Phoenix 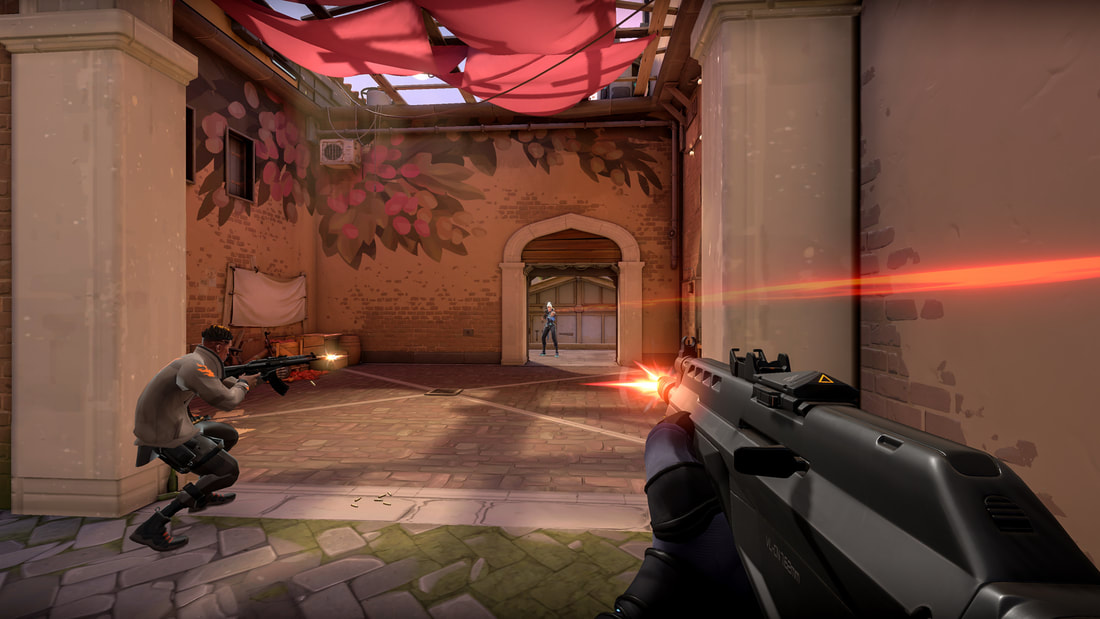 The character Omen playing on the map Ascent
Valorant is mostly catered to FPS enthusiasts and competitive individuals. In terms of age, this can vary from 12 to 60 years old, even though the game is for 16 year olds and up. Since there is violence, language, and shooting involved in the game, the limit was not open for everyone, yet people still participate. ​ 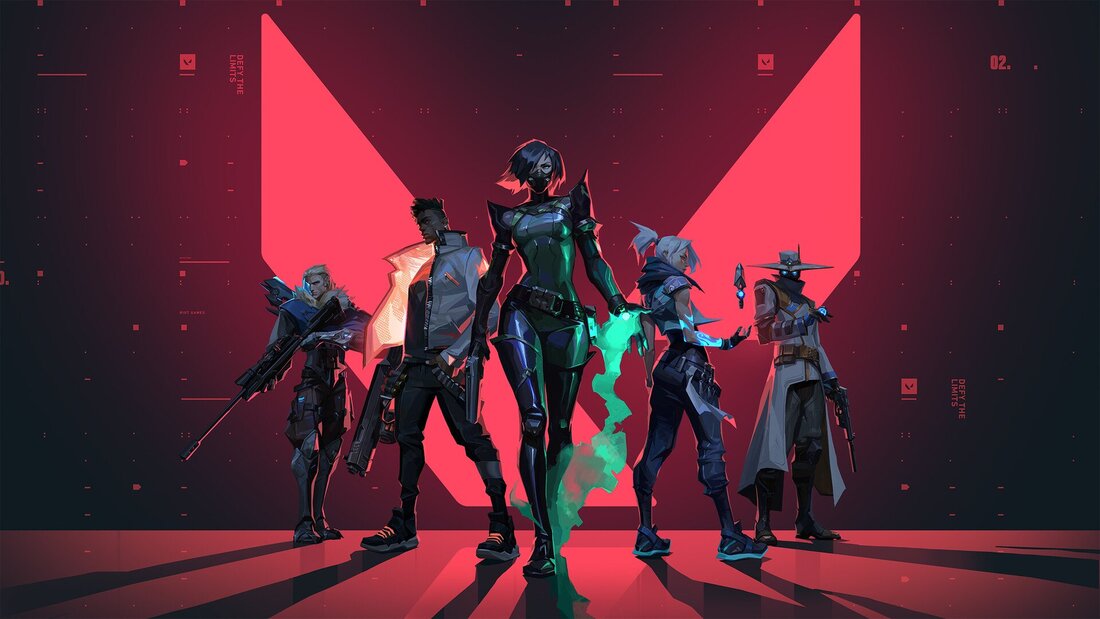 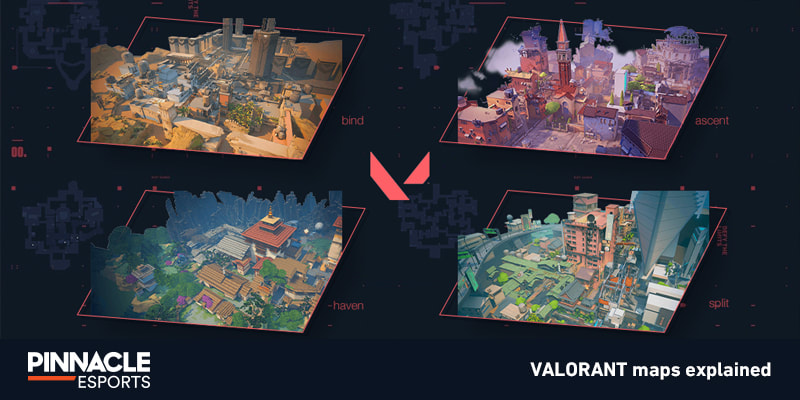 Finally, I rate Valorant a solid 4/5 stars. I take that one star off due to its lack of catering to individual players. Other than that, it’s a very fun game to play with your friends and have a good time. Valorant being a free-to-play game allows more users to participate in the community. A bigger community means more collaboration. Valorant feels like a quality game that had a lot of effort and time put in it. Over 6 years of development and the developers are still continuously updating and tweaking the game. I am looking forward to the updates and add-ons that Riot Games will implement in the incredibly impressive, Valorant.
​