Why This Sucks: Mumble Rap 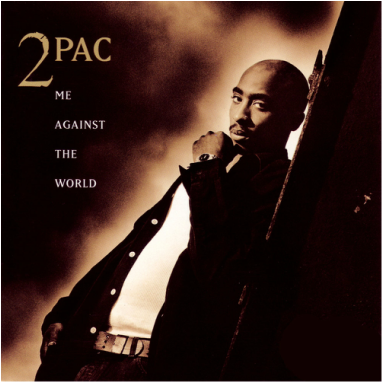 Once there was a time when there was a message in Rap. You had 2Pac telling stories about gangbanging and the streets and how much he appreciates his mama. You now have Lil Yachty and D.R.A.M. rapping about how much their “ice” costs. Rap has lost its iconic rhyme and storytelling abilities by featuring and promoting artists like Lil Yachty and Designer.  The names of rappers have been also getting consistently worse each year with people creating names like Future, Lil Boat and Lil Uzi Vert vs Dr. Dre, Notorious B.I.G. and Eminem.

These days, the hip hop trend of “mumble rap” is at its peak. Artists like Designer and Future can’t freestyle and instead rely on their own way of talking in their songs. The way these artists ”rap” is by slamming words together and dropping syllables in order to create words that sound similar to the ones they just dropped, essentially forcing their lyrics into rhymes.

Hip hop, at its core is based on lyrics and rhymes. Mumble rap just doesn’t fulfill this aspect of hip hop. With this in mind, it shouldn’t be a part of hip hop because it goes against its own foundation. Mumble rap, if anything, is a subgenre that doesn’t pay much respect to its roots. It should get its own name and definition just like any other subgenre in the way that  punk rock and metal did.

When you listen to classic hip hop artists like 2Pac and the lyrics he wrote, you can see the difference in time and style very explicitly. When the iconic old school rapper wrote:
"And even though we had different daddy's, the same drama
When things went wrong we'd blame mama
I reminisce on the stress I caused, it was hell
Hugging on my mama from a jail cell..." - 2Pac
The lyrics he wrote state a very melancholic and apologetic tone to them. Almost if he wanted to reverse time and make his mother proud instead of not listening to her and being a bad son.

On the other side of the streets we have Lil Yachty aka Lil Boat (19) and D.R.A.M. (28). Both rappers have their own unique style to them and in the collaborative song “Broccoli” they played it off really well. The song has a comedic element to it and makes you feel good. On the lyrical side of the table it looks very easily composed and not very thought out. 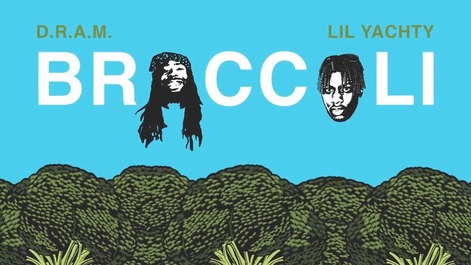 "50 shades of grey, beat that pussy like Hulk Hogan
I know you know my slogan, if I ain't 'bout guap I'm gone
N***as hatin' 'cause I'm chosen from the concrete I had rose
Shawty starin' at my necklace cause my diamonds really froze..." - Lil Yachty
The song is on beat and it is fun to listen to, but if you are trying to find any deep lyrics or good rhymes,  you will have to go somewhere else.

Instead, this is what you should be listening to:
J Cole is a hell of an artist and a good lyrical storyteller on top of that. He is the first artist in 25 years to go double platinum without any featured artist on his album. Kendrick Lamar’s lyrical abilities are beyond amazing and his freestyles are off the charts as well. If you are looking for a song to make you think, he is the right guy to listen to.