Written and Photographed by Farzan Javaherchi
​ 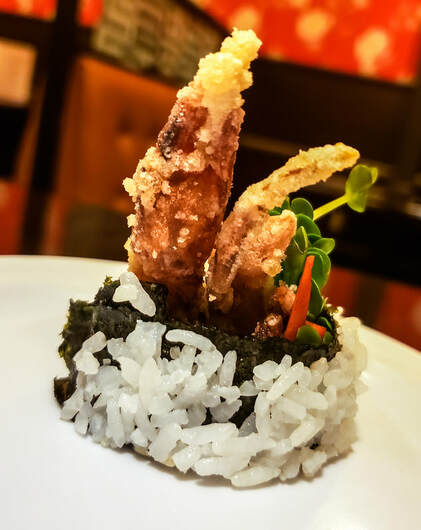 I’ve been going to Woodbury University in Burbank for almost five years, and I can say that I’ve tried at least half, if not all of the sushi places in Downtown. Although many places stand out on the boulevard, I never noticed this little hole in the wall. Places on
​San Fernando seem to get all of the attention, while diamonds in the rough like Zono Sushi are yet to be recognized.
​
In fairness, it's not located in the best part of Downtown Burbank. situated on First St. just before IN-N-OUT Burger, and hidden under the large parking structures of the shopping mall, an area that doesn't get the same foot traffic as San Fernando Blvd.

​We walked in and only see one table occupied, and the sushi bar was completely empty. The ambiance isn’t what you would call traditional Japanese, in fact there is very little in terms of decor to suggest that this place is a sushi place. We are seated at a large table and begin ordering from the Happy Hour menu. You can find a decent number of items on the menu, ranging from your mainstream California Roll and Spicy Tuna Rolls, to hand rolls and more exotic rolls like the Spider Roll which is pictured in this article. 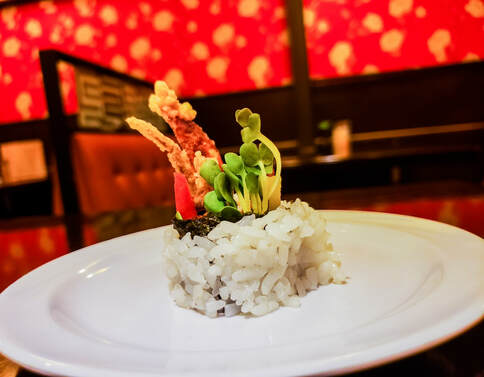 The restaurant has a family-owned vibe, with the owners putting in a lot of work in the kitchen and front of the house. There is a chill 90s soft-rock playing in the background, as the waitress brought out our food one by one. The service is typical for a Japanese restaurant, the staff is friendly and attentive, and everything looks clean and tidy.
​
The food is a great American twist on traditional Japanese Sushi. The portions are good, unlike some other places that use a meat slicer to cut their fish during happy hour, and I appreciated the fact that they have a good number of items for appetizers, cut rolls, hand rolls and beverages on their happy hour menu to choose from, so you're not restricted to choosing between 4 different kinds of items that include things like Philadelphia Roll.
We ordered a variety of rolls to give each one a try, but the best looking one was definitely the Spider Roll. It came with a Ponzu sauce dip, the crab was nicely fried and crunchy, and the presentation on the plate was appetizing. The other items on that we tried were also very tasty. The prices were fair with the most expensive item on the menu being around nine dollars.
​
If sushi isn't your thing, they have items for every palate. From Teriyaki to Tonkatsu, to Udons and salads, this place pretty much has something for everyone, which makes it great for families or large groups where some people might not be huge fans of raw fish.
Usually restaurants that offer a wide variety of items suffer in terms of quality, as a large menu is difficult to manage and keep fresh. But at least Zono stick to Japanese offerings only. You won't find any Chinese or Vietnamese foods on the menu. 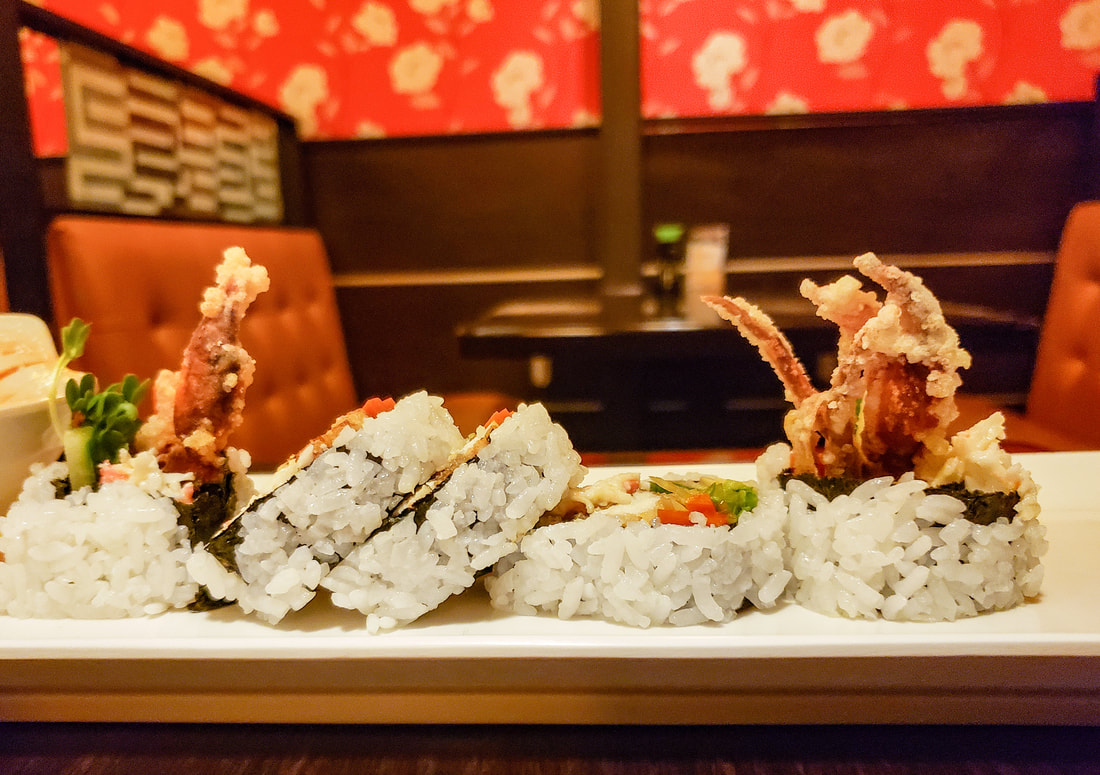 The Spider Roll
Zono Sushi isn't a fancy sushi restaurant, nor is it an authentic Japanese restaurant, and it knows that. It's a laid back and casual restaurant that offers good food without breaking the bank, so it's not just good for families, it's good for broke college students too.
I would recommend this place to anyone who's looking for a decent sushi experience, and would definitely recommend it over some of its more established competition in the area.
Zono Sushi
610 N 1st St, Burbank, CA 91502
Food: 4/5
Service: 4/5
Ambiance: 2.5/5
Price: 4/5