Written by Reem Alsomali
Photos by Smaher Al-Harbi and Reem Alsomali
My first destination was Yosemite National Park, located in central California. The park is known for its high visitation and it’s a support for a diverse number of plants and animals. Apart from habiting different species, the park is characterized by unique features like the waterfalls and attractive rocks. I reached the gate of the park and signed in at the visitor’s book and entered into the park. I connected with my friend Smaher to go on a hike. Yosemite Park was the best hiking part since it had all sorts of hiking terrains both short and long. We hiked up to Yosemite Falls. 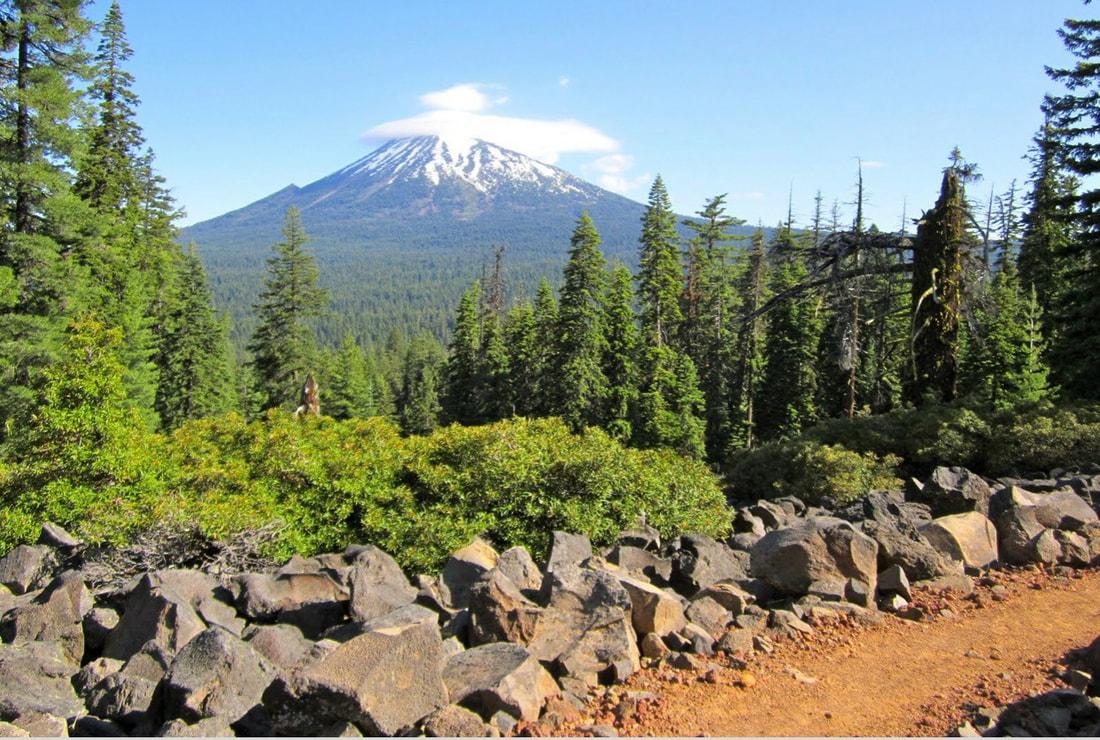 The distance to Yosemite Falls is approximately seven miles-walk which takes to about eight hours long. First, my friend Smaher and I took a hike from the valley floor with a lot of switchbacks with many steep trails. It was a very strenuous walk with rocks and sandy soils. It took us about twenty minutes before the hike leveled up. We were sweating a lot. We took a rest for ten minutes and then embarked to another part of the hike which was the toughest one. This time it was to hike to the top of the falls. The trail was steep and rocky becoming so hard to navigate. Some of the hikers decided to stop but I continued hiking. It took me many hours following the signs and finally, I reached the top of the mountain which gave a very beautiful view of the scenery.​ 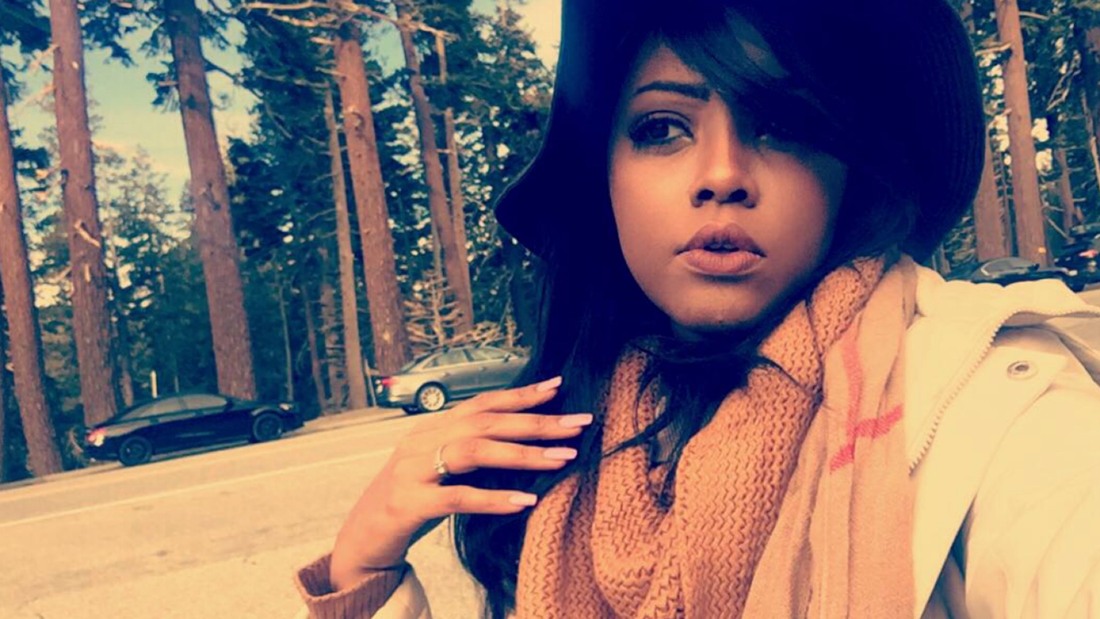 The following day, we traveled to Mammoth Lake which is located on the eastern side of California. At Mammoth Lake, there are several activities to undertake from skiing to snowboarding. Skiing in Mammoth is very interesting because it offers different terrains for all kinds of skiers, either beginners or experienced ones.  I was very cautious at this point since it was my first time doing a ski trip. I even wore a helmet in case I fell along the way.
​ 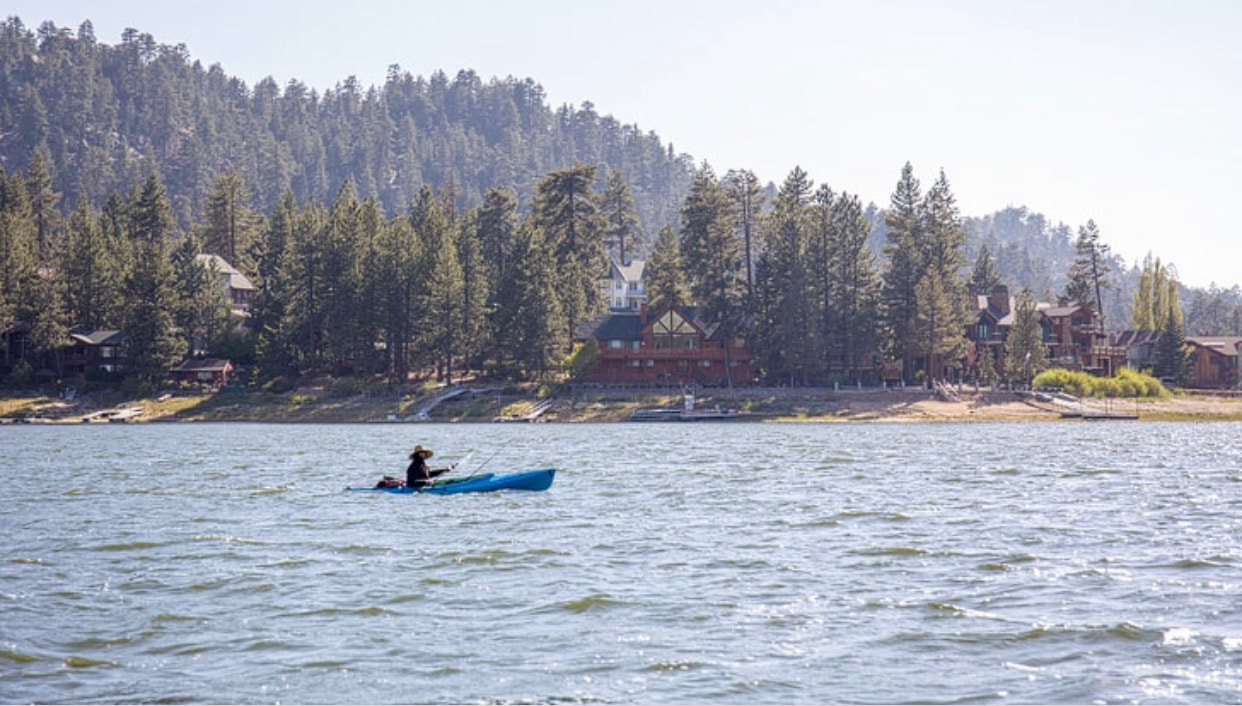 Skiing at Big Bear, I took a terrain made for newbies which was not that speedy. At first, I was shaky but after sometime time, my friend came by to give me some guidance since she was good at skiing and I really started enjoying the game. The day was almost over when we returned the skiing materials to the stores and went back to where we had taken our rooms to sleep. ​ 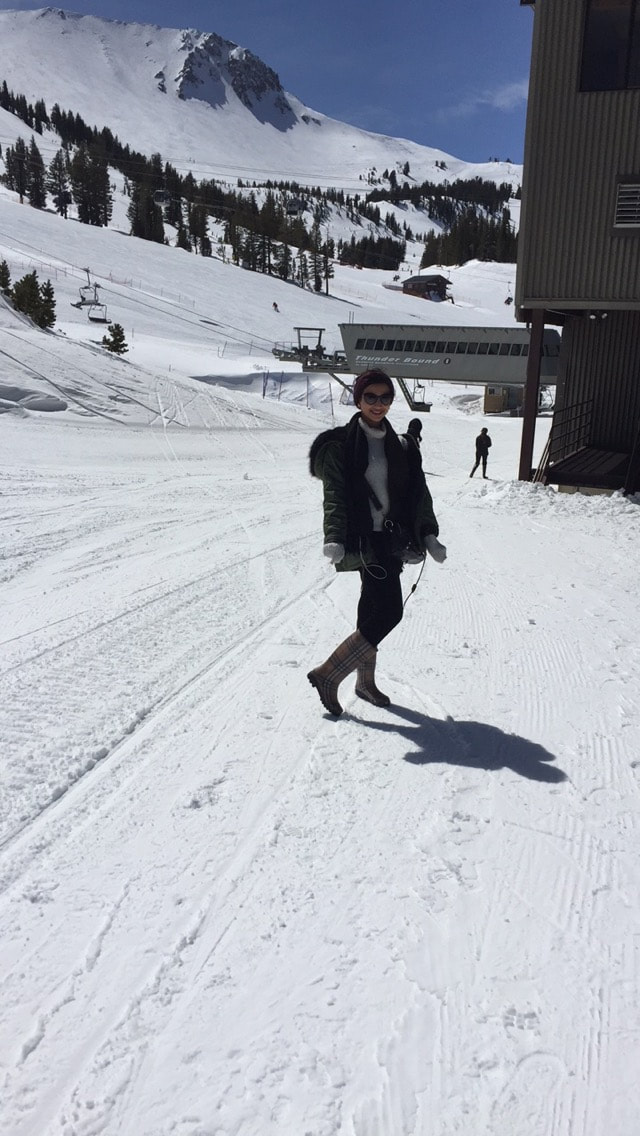 Wednesday was supposed to be the last day of my trip. I decided to go and do something which was not very strenuous because the last three days had been physically exhausting.  I decided to go swimming in Big Bear Lake which offers serene swimming sites that everyone can enjoy.  The best place to swim is Meadow Park. I called Smaher to join me. She came by and together we went to Meadow Park which was the best place for swimming. We swam along the sides of the lake together. 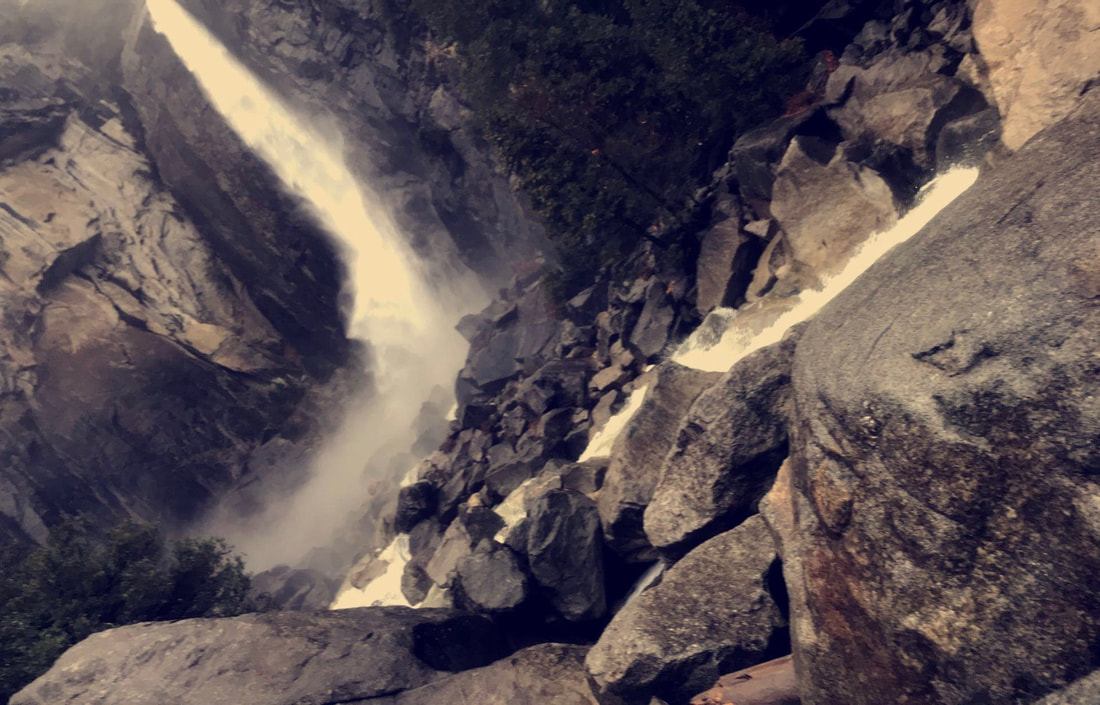 My friend taught many styles of swimming such as swimming backwards. She also showed me how to go deep in water and stay for many minutes without coming out of the water. After a long fun swim, we came out of the water and dried off at the shores of the lake. Swimming Big Bear Lake marked the end of my trip and was a very memorable nature adventure.