The Man, The Myth,
​The Miguel 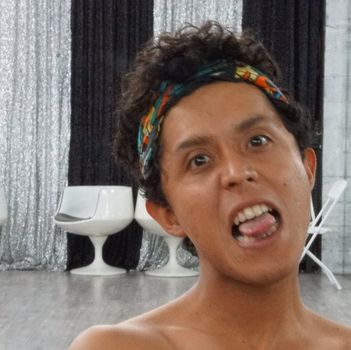 Miguel Chavez
As I walk into the studio with Miguel Chavez, he's getting ready to do some risky and dangerous stunts that make me question how he doesn’t have any broken limbs by now. But really, who is Miguel Chavez? The man, the myth, the stunt legend. That’s who he is. He is the kind of guy you would see on America Ninja Warrior who would clear the field with ease. Miguel has the kind of personality that draws a crowd in. Ever since graduating from Woodbury University in 2018 with a degree in filmmaking, he has been relentlessly training at Stunts in Motion in Glendale. ​His energy is like an electric charge, and if you’re around him long enough, he’ll transfer it to you. ​

​​How did you find yourself doing what it is you’re doing?
How did I find myself doing stunts? For my thesis film I needed a stunt coordinator, so I hired this guy named Jack Quang. He started offering classes later after I graduated, so I decided f*ck it, I'll take the classes because I like Jack and I wanted to see him again. It was a mixture of me liking it and not letting Jack down which is why I stayed in the class.

"I know how to get my ass kicked and make it look good. So, if you're the star of the movie, I'll make you look good.​" 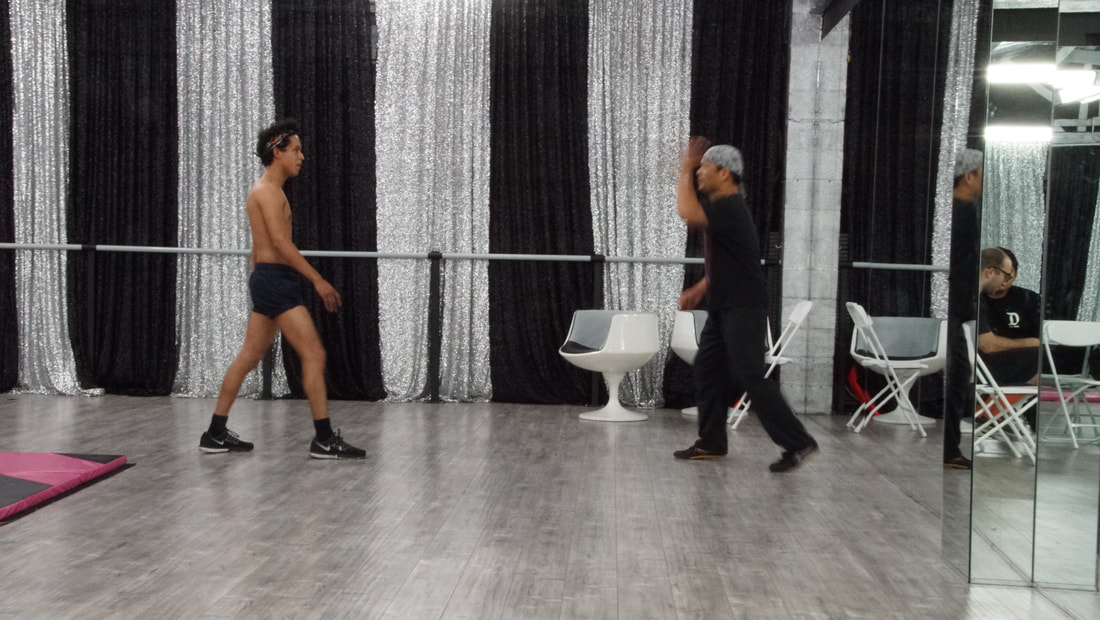 What’s the most dangerous stunt you’ve ever performed?
So far, I was a stunt double for an actor called Zu-Yung Soon. He’s a big actor in China so it was kind of cool. I ran up a flight of stairs and knocked out Henchmen #1, then I knock out these other two henchmen and the third one gives me a roundhouse kick to the face. I fall on the handrail then I fall down another handrail and hit the concrete floor. In stunts they call it ground-pounding and that was a serious ground-pounding. One thing Jack always says is: 'Oh, you’re wearing padding so you’re fine!' And you’re fine, but still you’re falling on a concrete floor. It still sucks! I mean it’s still taking some type of hit.

Is there any advice you want to give to other people who are trying to follow your footsteps?
My advice? Be brave and be okay with sucking. Stunts are such a small part of my life, I’m not just a stunt person. 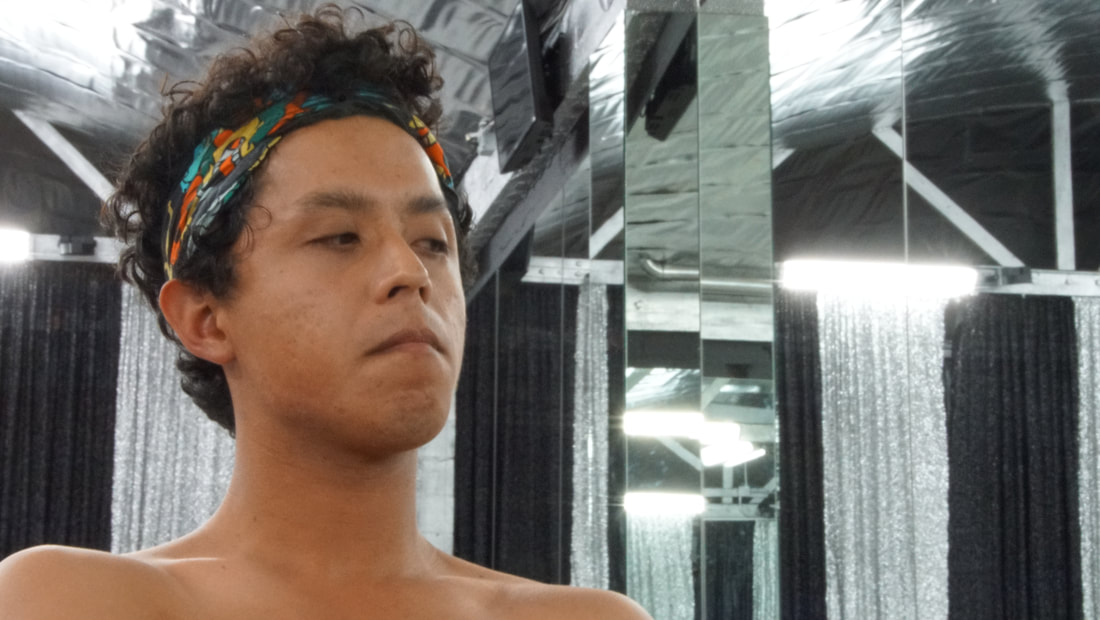 Miguel has been working on himself and his stunt career with the hopes of working in Japan to become a professional stunt double. Miguel strives to be the best version of himself that he could ever be with help from his mentor and best friend, Jack Quang, his mentor. He has been all around the world seeing what it has to offer. ​

"My advice? Be brave and be okay with sucking."