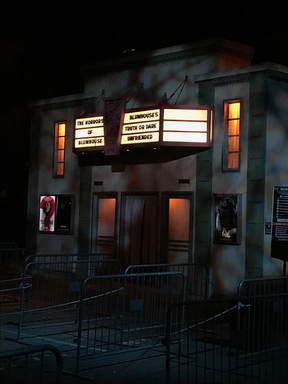 This year’s Universal Halloween Horror Nights started off with the biggest event of this year’s theme, Stranger Things. The next mazes that followed were Halloween 4, Trik R Treat, Poltergeist, The Purge, and so many more, each with distinct and horrifying experiences to face. This being my first time and going on the preview night, it was intense right from the start. Scarecrows and rag dolls running around screaming with chainsaws getting as close to you as possible, trying to see the fear in everyones eyes. The first maze we entered was the Halloween maze, everyone gathered together to go in groups. As we enter the house, in every corner you see Micheal Myers pop out with jump scares along with mutilated bodies all across the ground.

The next maze was the Universal Monster Maze where every monster from the original universal motion pictures were out and about scaring everyone, including Frankenstein, Werewolf, the Mummy and Dracula. From there, our next destination was the Universal Studios Tram. I had heard stories of how they released you from the tram onto one of the sets, thinking they let you loose while being chased by zombies, but in actuality, it was a set portion of the backlot where you walk from one maze to the next. It started off with murderers with animal masks, to cannibals, nightmares, to finally killer clowns. Next was the Stranger Things Maze and the line for that one was insanely long but moved very rapidly.

​Throughout the night, part of me was thinking something or someone is going to scare me but to my amazement it didn’t terrify me as much as it terrified other people in the park. I would see people run from the workers or scream as loud as possible. 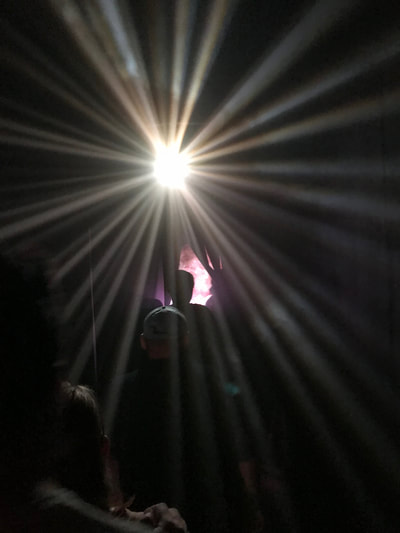 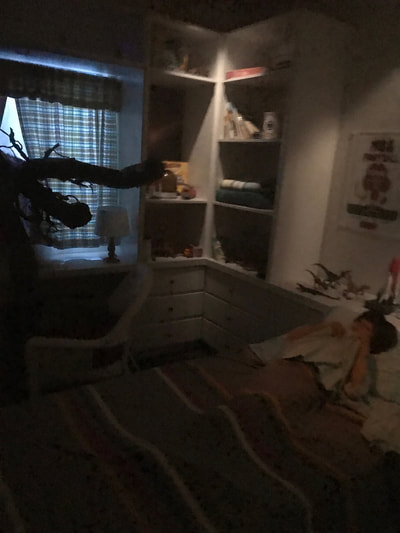 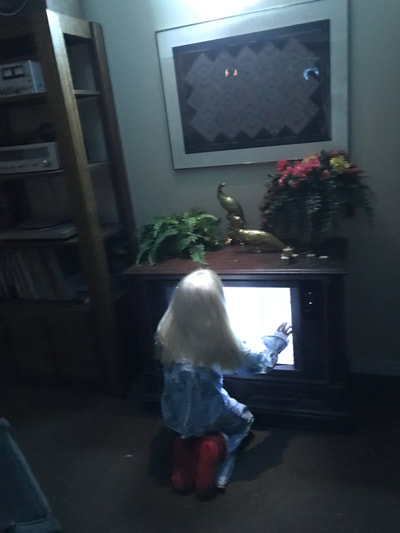 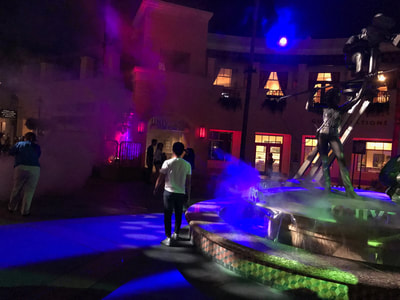 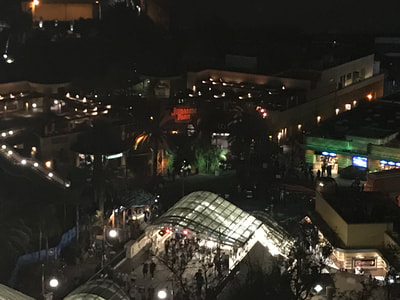 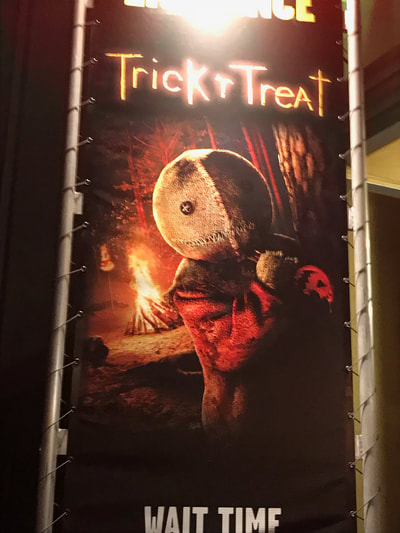 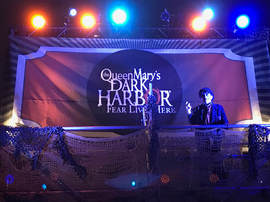 Off the 710 freeway, during a dark and cold night, the street is illuminated with stalled cars, trying to enter The Queen Mary ship for Dark Harbor.  The sold -out event has become popular throughout the years.  My first visit to this place was 4 years ago, and it was a terrifying, memorable moment with plenty of scares, spooky mazes, and lots of scary characters roaming around the outskirt areas of the ship, scaring the public lifeless constantly.

It was amusing to see people get frightened from time to time as these actors chase you down with a bloody axe or a rusty chainsaw.  Upon entering the area, it feels like a Halloween theme county fair, areas that serve alcohol beverages, food and snacks, and areas where they have special performers using acrobatics for the audience’s pleasure.  People were entering with confidence to these mazes, especially the main one in the inside the ship, and as they exit the maze, their pale face, shaking body, explains the horror and scare they have witnessed. 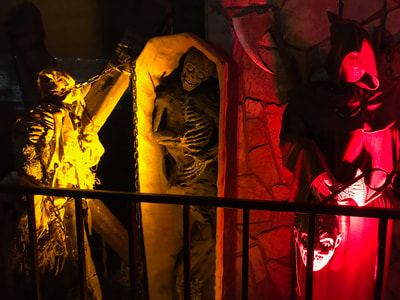 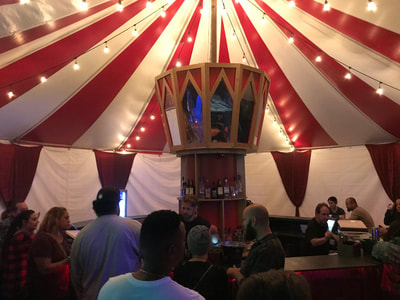 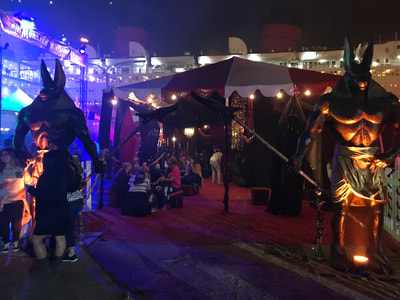 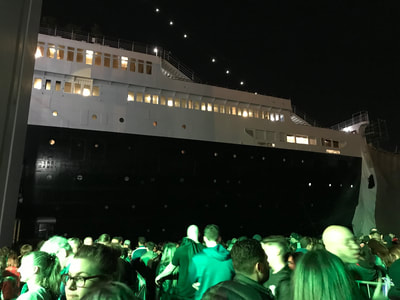 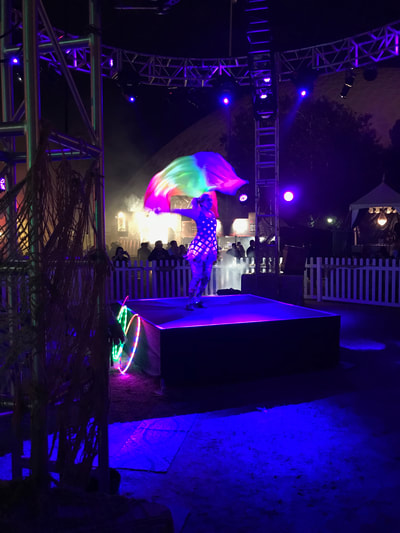 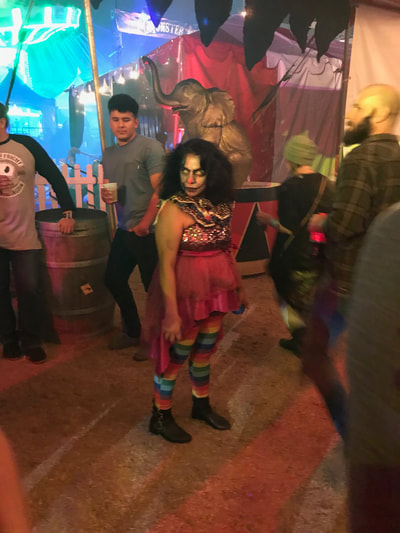