Being Authentically You:
Malakhi Simmons

Written by Joshua Jones
​Photos by Omar Abdujawad
There we were surrounded by trees in the cool mid morning air. Being my first interview ever, excitement and nerves engulfed me. After meeting Malakhi Simmons, all the fear went away when I realized that sitting before me was one of the most progressive thinkers. Simmons, 46, is a photographer, filmmaker, writer and one of the most down to Earth people I have ever met.

Malakhi got his start when he was six helping his dad John Simmons A.S.C, an acclaimed Emmy winning Cinematographer, make movies. Growing up, his first toy was a camera. Malakhi would help his father on different projects like an industrial for the U.S. Army and people would be skeptical as to whether he knew what he was doing and Malakhi would show them that he wasn’t there to look good; he meant business. 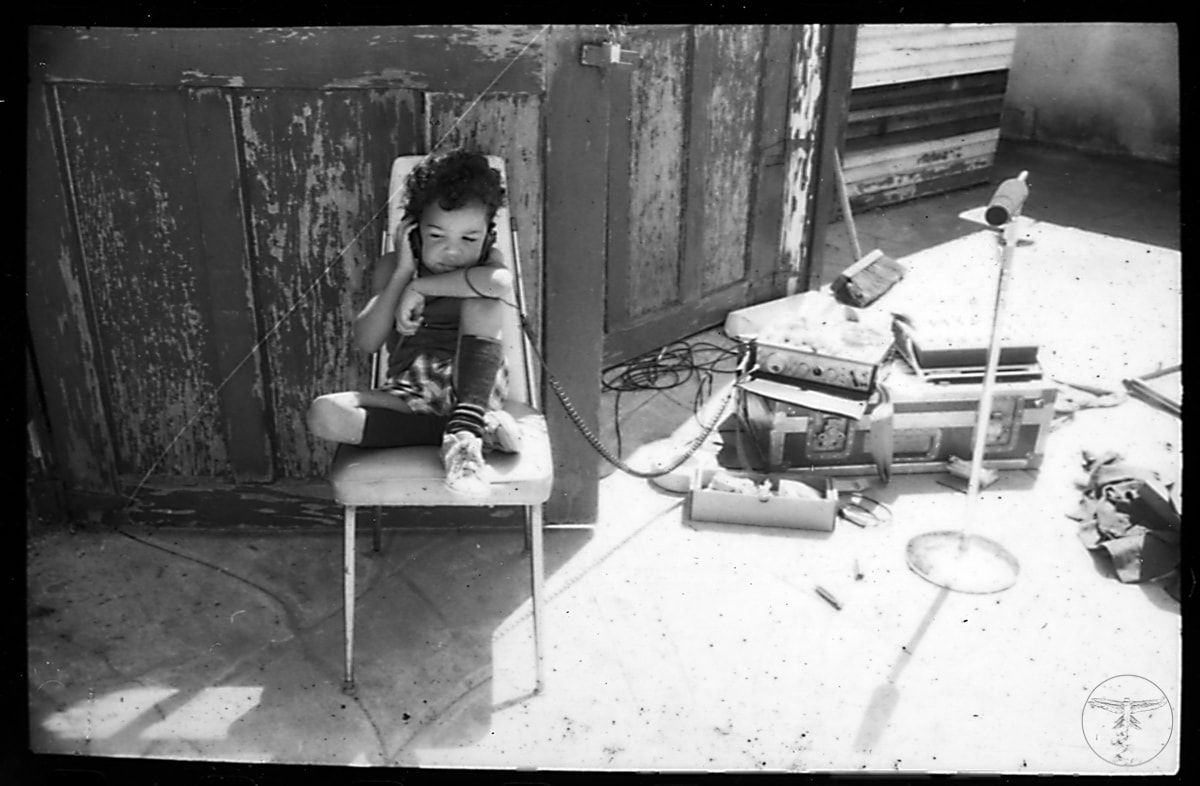 Simmons as a child, Courtesy of Malakhi Simmons
Some other people that inspired him and were like mentors to him where Carlton Moss (filmmaker/documentarian) and John A Alonzo A.S.C (cinematographer). Malakhi mentions, “Don’t be afraid to ask questions and do what you need to do to make things tangible.” With the help of his mentors, he gained knowledge and hands on experience that helped him as the years progressed. ​

“Don’t be afraid to ask questions and do what you need to do to make things tangible.” ​

​Malakhi began his craft in an era that did not have digital cameras, which has made his craft  better. Malakhi knows how to work with natural light to create contrast and composition in a space that may be lacking lighting. “The best camera you have,” he tells me “is the one in your hand when you’re taking the picture.” Furthermore, he likes to experiment and take chances artistically. He believes in making the most with what he has, or as he explains, “Don’t let not owning a fancy camera stop you from creating art.” He may own a Sony A7 but he has also uses inexpensive cameras like a Lomo and Holga and confesses, “It’s all about what feels good in your hands... Use the tool to your advantage.”

“A visual image is important,” he says, “because some things can’t be captured in words or translated in text...pictures transcend language.” ​ 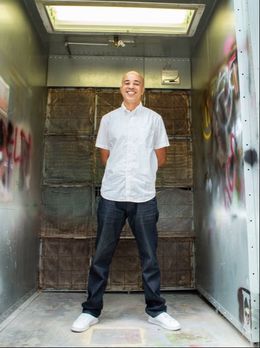 ​As a freelancer, Malakhi works on different projects, some can take months to finish while others can be short. Malakhi creates his own projects and stays up to date on what’s going on in the world around him. Each project Malakhi gets involved in is different and unique for him. Malakhi mentions that you have to “stay hungry.” If you are passionate about something don’t allow people or external forces to cause you not to be great. Right now Malakhi has two projects in the works. Malakhi likes to plan ahead and make sure he has all the bases covered before he dives into a project. While the projects are not necessarily G-14 classified; we will have to wait and see what they are about.

“You’re constantly building off your past experiences….and you are what you eat,” Malakhi tells me,  “The things of the past make you into the person you are today and can inspire you. The things we watch or listen to can be inspirations for us which is important. We have to keep moving forward. Everything you’ve done in the past is reflective of your life in this present moment… Everything is leading up to who you are in this present time. Your choices are gonna be reflected in a future that hasn’t come yet.” 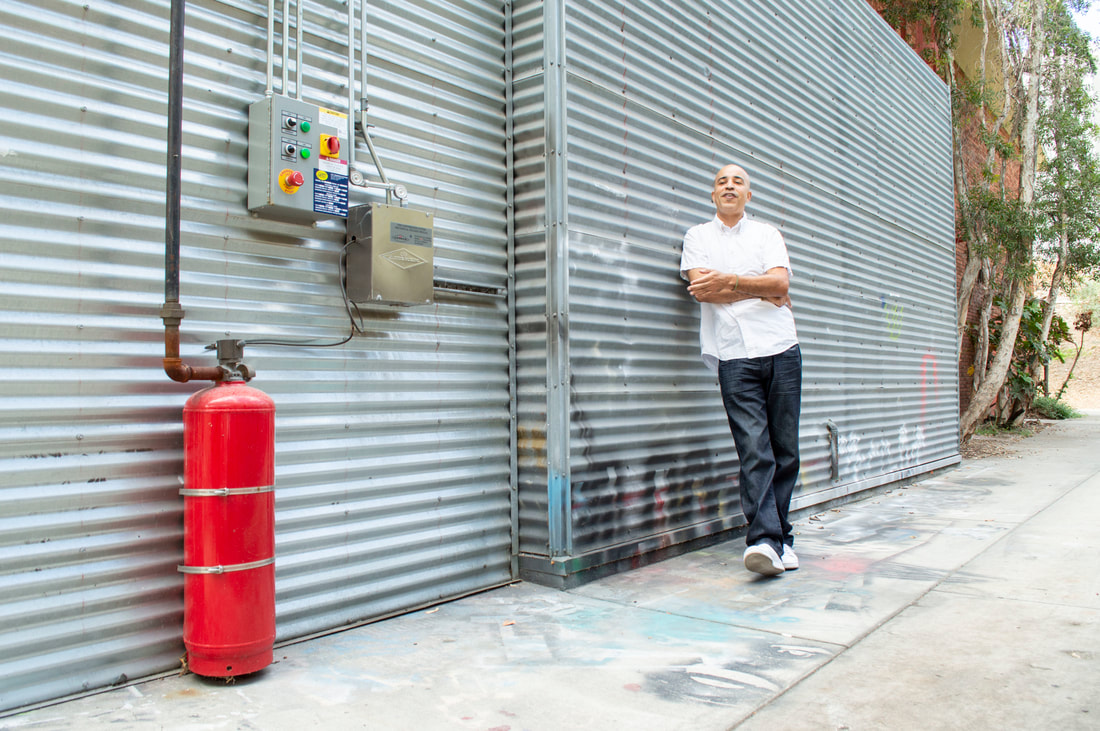 When it comes to doing a project, Malakhi confesses that sometimes the hardest thing about doing a film is getting the people together to do it. Sometimes getting other people to be as passionate as you is a challenge. Other times he mentions the challenge can be just getting started. “You,” he mentions “can be the challenge.” That is why it's good to have like minded individuals that inspire you and lift you up to help you achieve your ambitions.

Malakhi’s art focuses on a variety of different themes but one thing Malakhi strives to do is foster empathy. “If you’re able to help one person with your craft you’ve done an incredible feat…. It’s like dominos. That person could change somebody else.” Pictures can change people and help grow empathy because pictures expose the “ugly/beautiful truth” and help people become aware of what’s going on.

"Be authentically you....and don't be afraid to experiment."

​After meeting Malakhi, I feel more inspired to be more authentically me.
To view the other fruits of his labor in filmmaking and photography make sure you look at his website  http://malakinetics.com/​ and his Instagram  https://www.instagram.com/malakinetics