Written by Rick Diaz
Photograhed by Malik Walker
​What is high art? Is it a sculpture of a Greek God? Is it a blank canvas that’s supposed to represent life and all its mysteries? Is it Shia Lebouf doing something stupid? John Kilduff, aka Mr. Let’s Paint TV, may not be the typical face of “high art”, but he is certainly adding his own spin to it. The new exhibit, “Paint Before You Think” is a retrospective of the odd, artistic journey of John Kilduff from landscape painter to his experimental, performance-based art created through his YouTube series, Let's Paint TV. 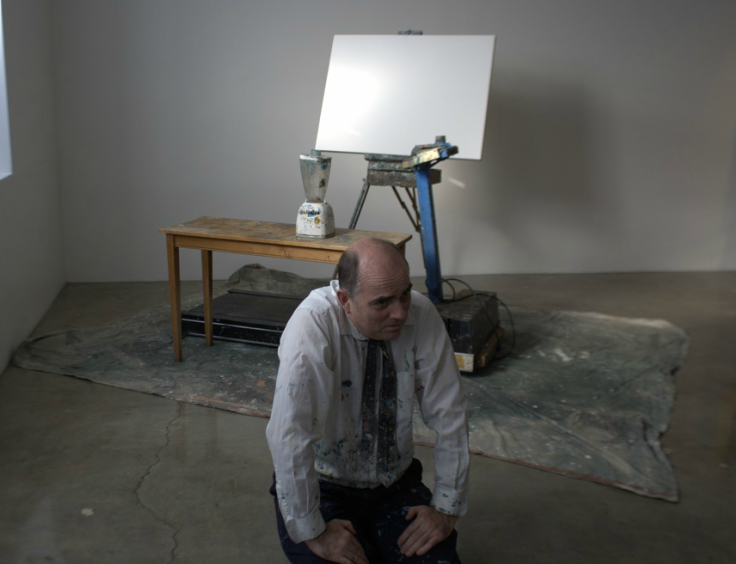 ​“They say you’re supposed to think before you speak. I think in art there are more possibilities…more opportunities to go against the grain.”

​​The name of the exhibit, Paint Before You Think, perfectly reflects his approach to art. “They say you’re supposed to think before you speak…I think in art there are more possibilities…more opportunities to go against the grain,” he says.

​When you talk to Kilduff, you find an artist that isn’t held back by convention-by the expectations of what an artist should be. “The tendency is to put a lot of thought before you even make a move…and that’s pretty darn important when you’re making a mural or building a house…but in the experimental world of art where you’re free to explore, the idea of painting before you think is really just “throw down the paint”, Kilduff notes. ​Kilduff is a true experimentalist, and he doesn’t believe others necessarily have to stick to convention either. He explains: "I come with an idea that you block in your areas with large shapes of color and then as you go further you fine-tune it," he explains, "It seems to me, and is the conventional wisdom, that you need to draw before you start to paint..." 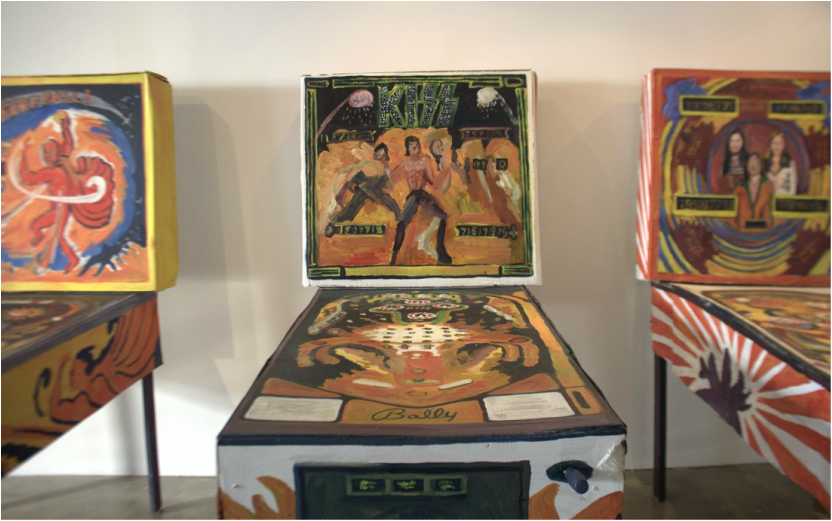 When speaking to Kilduff, you get the sense that this is an artist with no fear. His innovation and ability to blend performance, comedy, and anything else that he can come up with reveals his approach to the world of art-to simply try what’s new without the fear of failing. If there is something for him to fear, it may only be in his words, “The fear that I can’t keep doing this as an artist. That’s the part that can eat at you."

But his aim to keep his art fresh signals a career that won’t be slowing down any time soon. He keeps at it; something he advises up and coming artists to do as well:

“Don’t give up, keep making art. Because it’s up and down. It’s like mining for gold…you keep picking at it because there is gold there."