​Written by Rafik Vardanyan
Photographed by Inés Mendoza-Pérez and Cameron Williams
​Filmed and edited by Cameron Williams
Have you ever wondered if you had the capability to hold a world record?

I was six years old when my parents bought me a book full of world records for Christmas. I remember reading about bizarre humans who could pull trucks with their teeth, perform thousands of pull-ups for 24 hours straight, or even grow their fingernails to almost 30 feet in total length. I always wondered if I could make it into the book. I attempted various records such as creating the longest trail of dominoes, but I don't think I even reached a hundredth of the actual record. Fast forward fourteen years later, and here I am, wanting to put my skills to the test once again. I did a bunch of research to find the records I would be willing to challenge, but many of them would be far too difficult to conduct. As a result, I decided to head straight to the heart of the subject, the Guinness World Records Museum​. 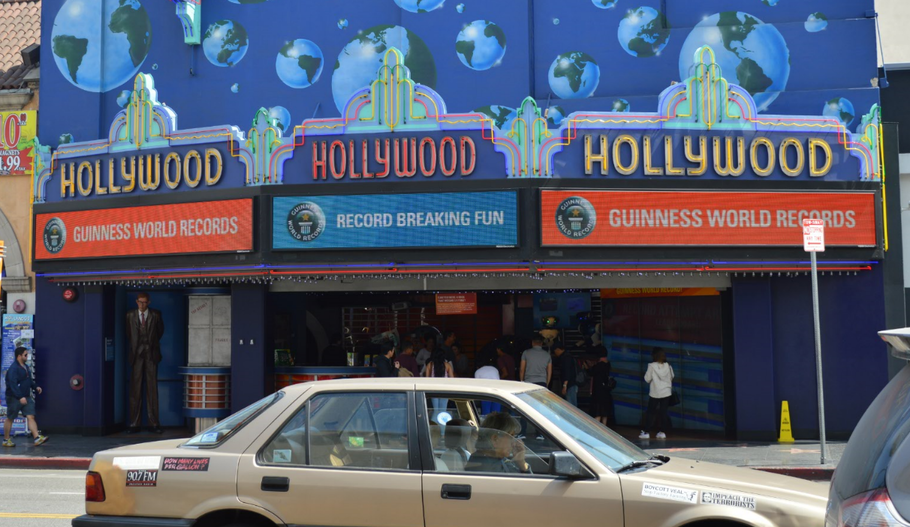 ​I encountered many incredible records, ranging from the longest neck of a human to the tallest man of all time. The oldest man in the world lived up to the age of 120. The heaviest man of all time weighed at an extraordinary 1069 pounds. Even some animals were put in the spotlight, such as the most talkative parrot, having a vocabulary of 800 words, and the oldest cat, living up to the age of 36. 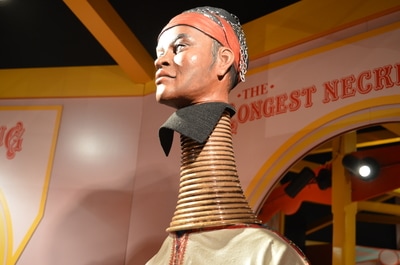 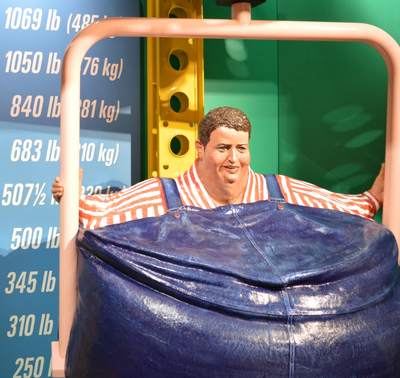 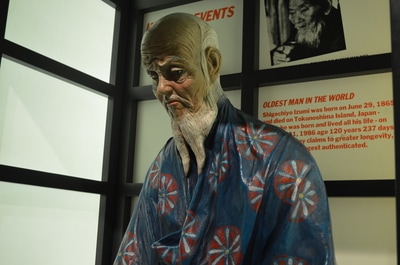 Of course, there were many records that were impossible to beat, not that I lacked the competence, but I couldn't exactly turn myself into a cat. After a long and enjoyable search, I found five Guinness records that I was willing to attempt to beat.
​- The Challengers -
​Gladly, I was able to get some of my friends in on the party! These are the four challengers who will be trying their hands at the world records. Regardless of how difficult the challenges are going to be, we are all eager to see how we will compare to the best of the best.
​
​- The Challenges -
​These are the five challenges that we will be attempting to beat, followed by their correlating Guinness official world records.
​- The Results -
​
And so it begins! Prepare to witness how four average guys compared to the best of the best...
​